“I believe they are here to watch over us, not for any other reason than that,” said the owner of the&nbsp;Hotel Tea Room and Flower Corner restaurant, Samantha Summerlin.

DAVENPORT, Fla. - The specter of Halloween comes but once a year, for most of us, but the owners of a Davenport restaurant say they are always in the presence of things that go bump in the night.

Summerlin says she and a number of her employees have had weird experiences in what locals call the Hotel Restaurant. They say the only explanation is that the place is haunted.

“They don’t seem to do anything to scare us. They just make you feel a little uncomfortable now and then,” she said. “They’ll make some noise or they’ll move something. It makes my staff uneasy.”

Over the years, staffers have occasionally heard a ruckus upstairs, as if people were dancing. 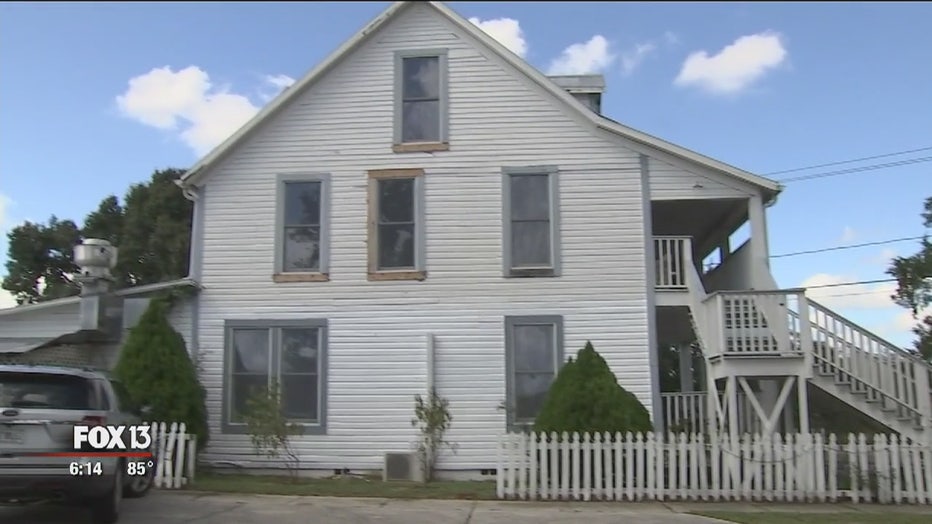 Once, waitresses heard women cackling in the gift shop. They checked and no one was there. When it happened again a few minutes later, Summerlin went to see what was going on for herself.

“When I walked out, they started laughing at me. There was laughing happening from behind my head.”

Summerlin says the entities causing the strange goings-on are people who have lived or stayed in the house, and they have a right to be there, unbothered.

“This was their house before it was ours,” she concludes.