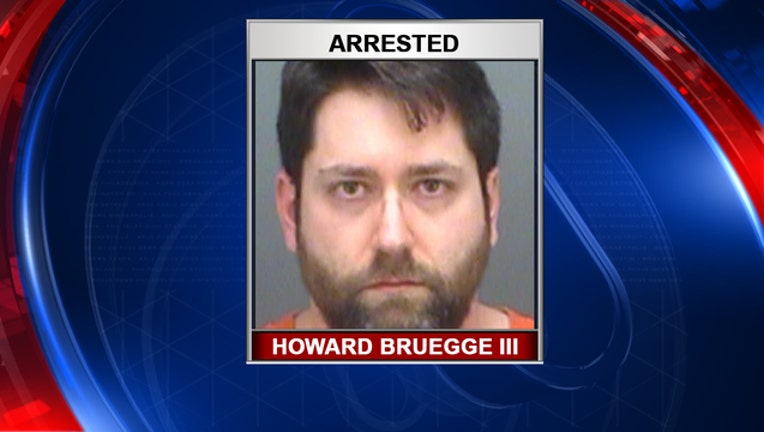 Investigators say Vorder Bruegge admitted to distributing the pornography and had images and videos on his cell phone of child pornography that also involved infants.

The investigation was part of the nationwide initiative "Project Safe Childhood," which was launched in May 2006.