WASHINGTON - Herbalife, the seller of supplements and weight-loss products, has agreed to pay $20 million in a settlement over charges that it allegedly misled investors, the Securities and Exchange Commission announced Friday.

Herbalife Nutrition Ltd., which has operations in more than 90 countries, was accused of making false and misleading statements about its China business model in several U.S. regulatory filings between 2012 and 2018, the SEC said.

The Los Angeles-based company allegedly told investors that while direct selling is allowed in China, multi-level marketing is not — and that Herbalife's business model in China differed from that used in other countries.

Instead, the SEC alleges that Herbalife used a very similar compensation model in China to what it uses in every other country.

Herbalife neither admitted nor denied the findings and consented to the SEC's finding that it violated certain anti-fraud and reporting provisions of the federal securities laws, the SEC said.

The SEC ordered Herbalife to cease and desist from further violations and pay a $20 million penalty.

In 2016, the company was ordered to restructure its U.S. operations and pay a $200 million settlement regarding allegations that it deceived consumers into believing they could earn substantial money selling its products. 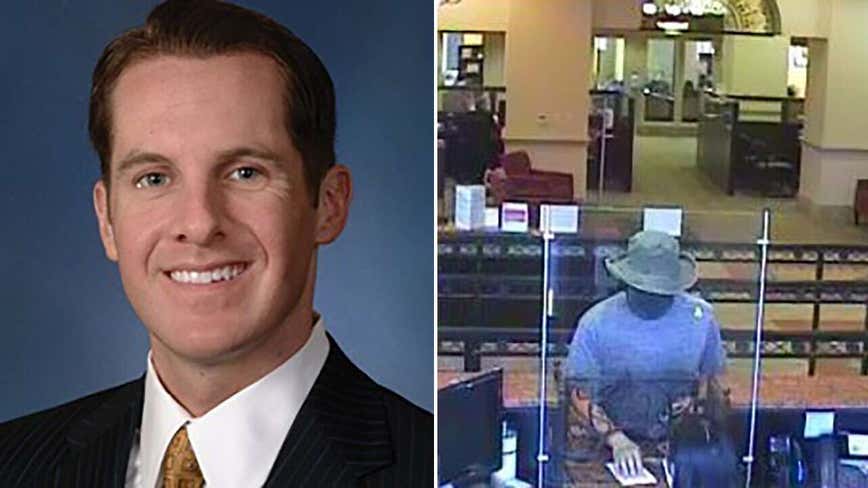 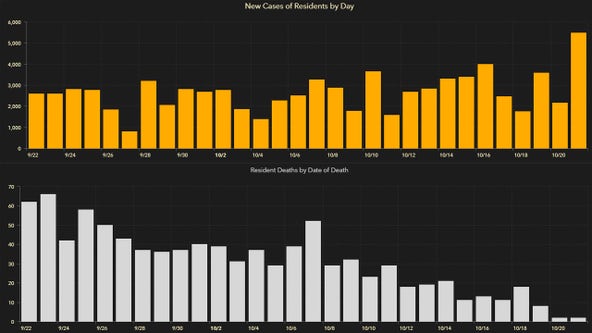