INDIAN ROCKS BEACH, Fla. - These manatees were just looking for love this weekend.

Michael McCarthy of See Through Canoe spotted the herd of manatees in the Intracoastal Waterway near Indian Rocks Beach on Friday.

The mating herd spent hours chasing each other around in shallow water, he said.

Drone video showed the gentle giants splashing around in a tightly-knit group.

Related: Checkpoints keeping out tourists come down in Florida Keys

Last year, a cluster of mating manatees caught the attention of drivers on the Courtney Campbell Causeway during the morning commute, slowing traffic and drawing onlookers as they splashed in the water.

Manatees do not pair for life, and it’s not uncommon for several males to pursue a single female manatee, often aggressively. 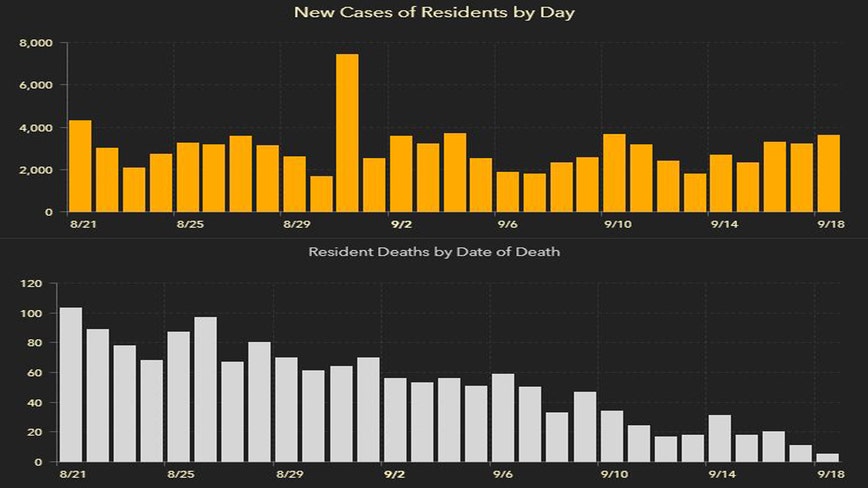