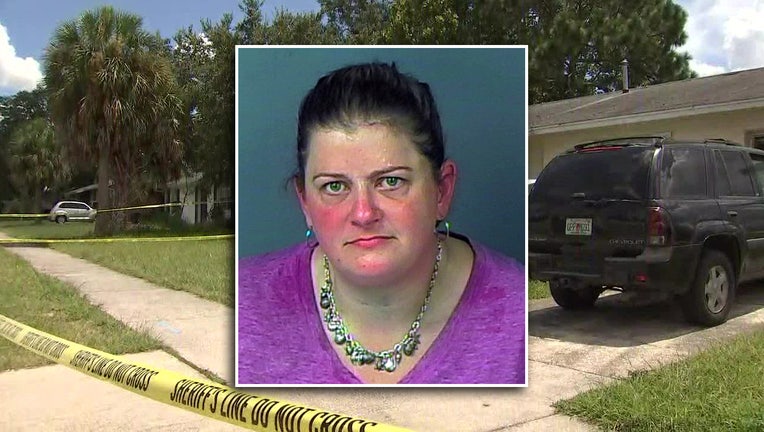 SPRING HILL, Fla. - A Spring Hill mother will be spending several years in prison for leaving her 9-month-old son to die in a hot car last year.

After a no-contest plea, Cami Lee Moyer was sentenced to 15 years in prison for a third-degree murder charge and five years apiece for two child neglect charges.

The sentences will all be served at the same time.

Moyer, 38, was arrested in October of 2018 after leaving her son in a vehicle outside her home two months earlier.  The child's father found the boy the following day.