LAKELAND, Fla. - He is not a superstar like his namesake, but a local Michael Jackson is getting his own notoriety.

“The dude is busy,” Polk Sheriff Grady Judd told FOX 13. “He is faster than a moonwalking Michael Jackson when it comes to stealing cars.” 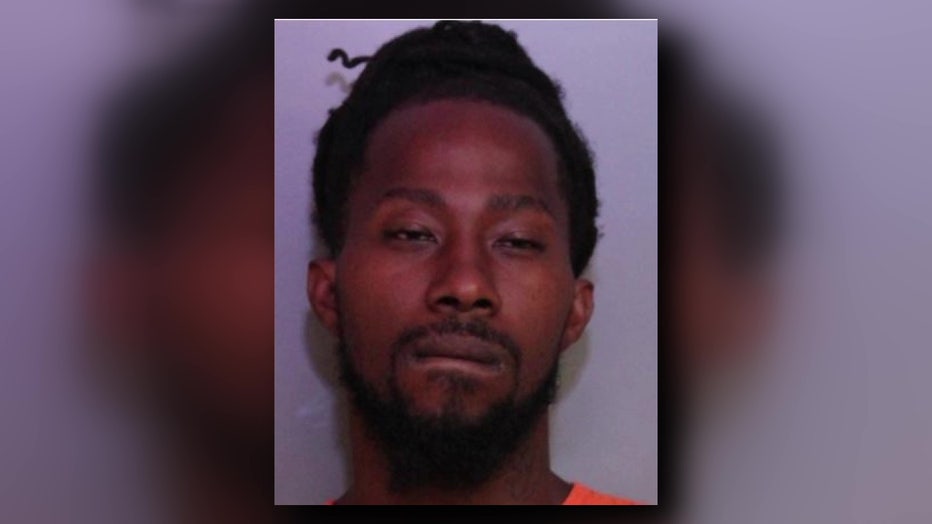 “I guess the salesman did not realize that he had rode up on a bicycle,” said Lindsey Joseph, a manager at the business.

Jackson was arrested. After he bailed out of jail, he went back to the lot, broke into the office, and grabbed a handful of keys and went to work. 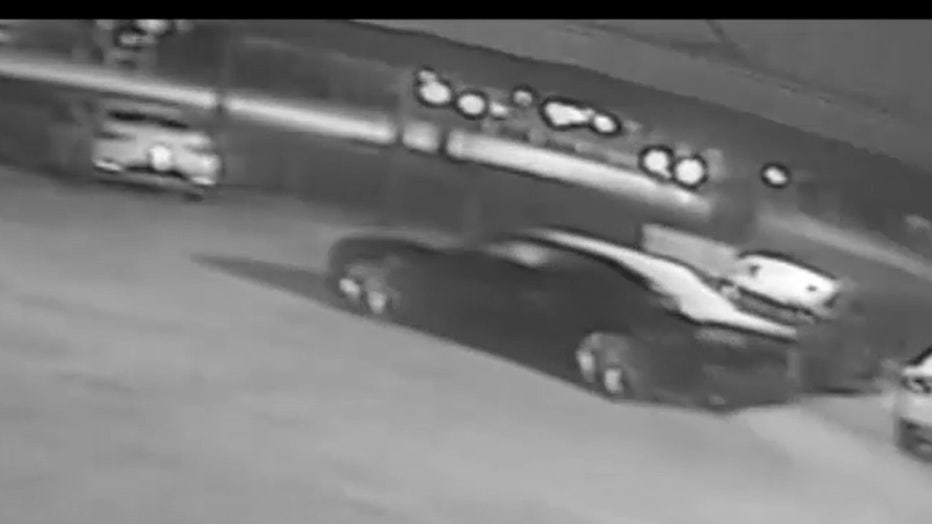 To protect the remaining vehicles, Joseph Motors blocked the entrance and exit to the lot with vehicles. It didn’t stop Jackson from at least trying. When Jackson tried to steal a Nissan Altima, and scoot around a barricade, the car ended up in a ditch.

“When he is not locked up, he is stealing cars. If you see this guy anyplace, please let us know,” said Judd. “We can’t tell you which stolen car he is in today, but if he is not in jail, he is in a stolen car.”