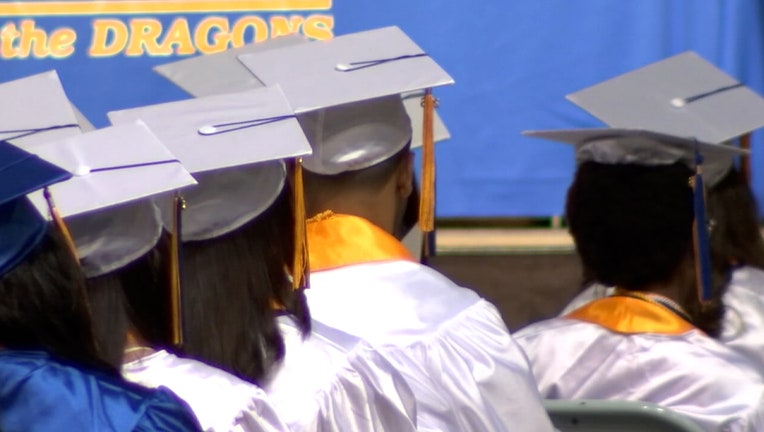 BARTOW, Fla. - When surveyed, it turned out the majority of Polk County high school seniors don't want to have a virtual or drive-through graduation. They want a traditional one.

The school district asked students to complete an online survey asking to choose between three options in terms of their commencement ceremony. During a school board session meeting on Tuesday, it was announced that a traditional graduation ceremony will happen in June.

"We believe we will be able to provide a traditional graduation experience for our students and families while still adhering to CDC guidelines," according to a statement by the Polk County School District. "We arrived at this decision after seniors voted overwhelmingly in favor of waiting to have traditional graduation ceremonies, instead of virtual or drive-through graduations."

School district officials said additional details on those ceremonies will be provided later this week.