LAEK PLACID, Fla. - Deputies in Highlands County say they have busted one of its most prolific drug dealers.

Investigators say the drug den rented by Ezzard Dixon on Abel Rd. NW, had meth, cocaine, oxycodone, 3 lbs. of marijuana, and worst of all for deputies, was the two ounces of fentanyl powder and 800 pressed fentanyl pills.

"With that amount of drugs, it's clear that he must have a pretty good clientele," said spokesperson Scott Dressel.

It is enough, they say, to kill 25,000 people, or one-quarter of everyone in Highlands County, which has a population of about 101,000 people.

"I do not understand how people can do this, other than just pure greed and evil," stated Dressel. 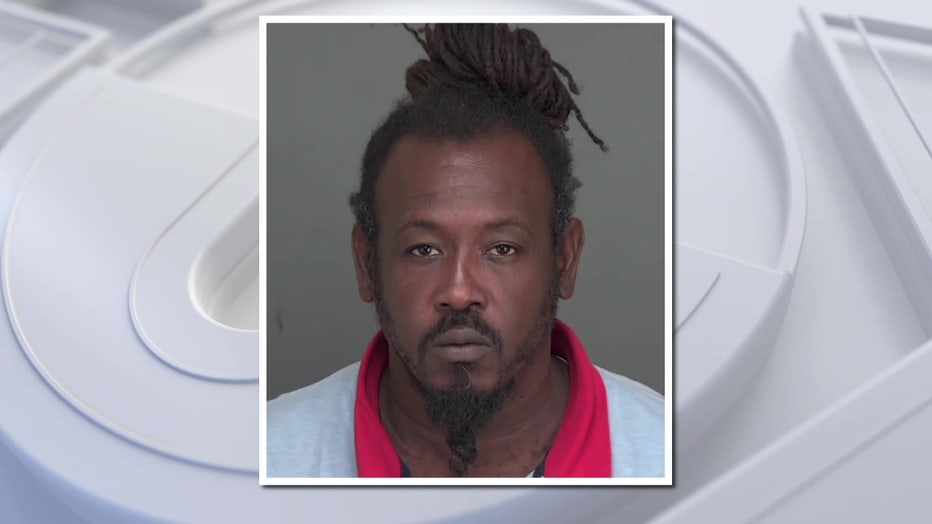 The medical examiner who covers Highlands County says 37 people died of an overdose there last year, while 8,000 died statewide.

Rachel Starostin is lucky one of them wasn't her.

"That pull of addiction, those obsessive thoughts, can take you to some dark places," she said.

She was arrested numerous times in Pasco County before she got clean.

The bust in Highlands gives her shivers, knowing where those drugs would have otherwise ended up.

"There are always going to be people to profit off of human suffering."

Now that she has paid her debt to society, she works on recovery efforts in New Port Richey.

Dixon could be away for a while, now that the repeat offender is facing eight new charges, including trafficking and possession of a firearm by a convicted felon.

"We are hoping he never sees the outside of prison again," said Dressel.

Dixon was sentenced to 12 years in federal prison in 2003 for dealing cocaine.

He completed probation in 2020.

Deputies say they found five loaded guns and $3,000 in cash.