NEW YORK (FOX NEWS) - Hillary Clinton had a “medical episode” that required her to leave a 9/11 commemoration ceremony early on Sunday, a law enforcement source who witnessed the event told Fox News.

The Democratic presidential nominee appeared to faint on her way into her van and had to be helped by her security, the source said. She was “clearly having some type of medical episode.”

After more than an hour of radio silence, Clinton's campaign issued a statement saying the former Secretary of State "felt overheated." 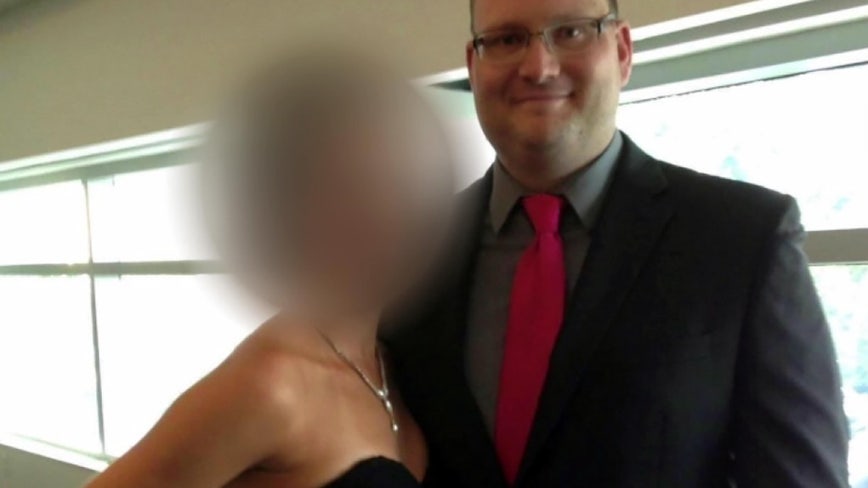