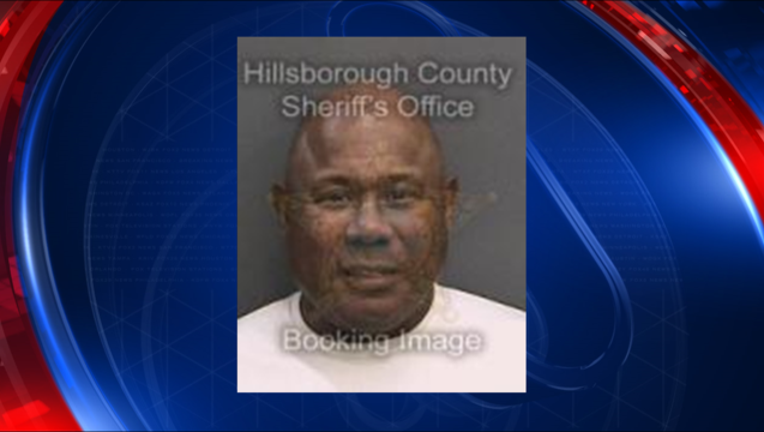 That's according to the Hillsborough County Sheriff's Office.

The arrest report details some of what happened Saturday along N. Dale Mabry Highway and Broad Street West.

It includes that Atwater refused a breathalyzer test that would've determined his Blood Alcohol Content.

Atwater was released Sunday morning after paying his $500 bail.