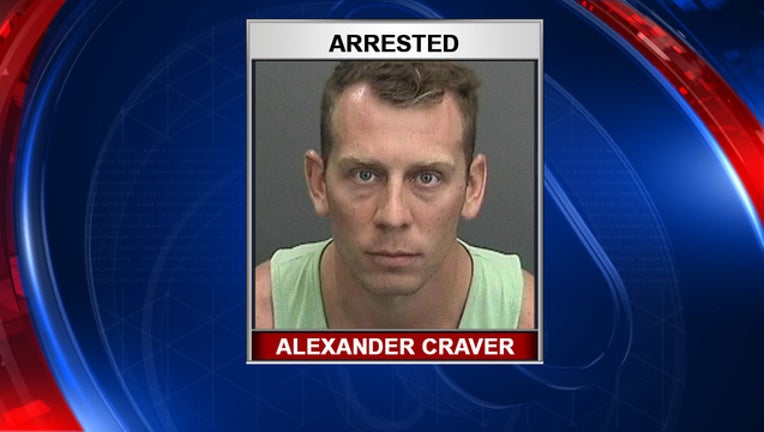 TAMPA (FOX 13) - A Hillsborough County deputy was arrested for boating under the influence, his agency announced Monday morning.

Deputy Alexander Craver was arrested on Sunday around 3 p.m. and transported to Orient Road Jail. He was released on bond.

According to the Hillsborough County Sheriff’s Office, he has been suspended without pay pending an internal investigation, and has had no other disciplinary history. The agency said he became employed in 2012 as a community service officer, and became a patrol deputy in December 2017.

"We are 100 percent committed to doing whatever it takes to keep our roadways and waterways safe from impaired operators, especially during a holiday season," said Hillsborough County Sheriff Chad Chronister in a statement. "Unfortunately, one of our own was arrested."

According to his online jail docket, he had a blood-alcohol content of 0.058 and 0.056. The legal limit in Florida is 0.08. The events leading up to Craver’s arrest have not been released. Investigators have not said where he may have been boating.