The county has increased its COVID-19 testing efforts, going from around 1% of the population having been tested to 3%, in the matter of just over a week.

Leaders said they feel confident it's a good time to begin reopening some businesses and start getting back to normal.

The group met virtually Thursday as they have for the last several weeks. They heard a lot about the challenges facing long-term care facilities and assisted living facilities, which remain a top priority.

“We did establish a task force there,” explained Dennis Jones, Hillsborough County fire chief. “That is the most vulnerable population. We’re doing what we can to keep those places as clean as possible and as virus-free as possible,” 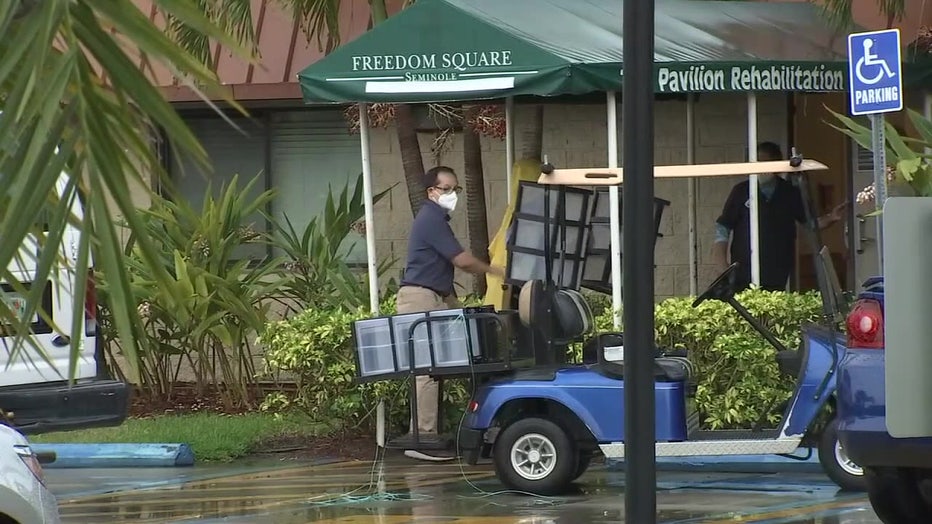 Merrill said he is still awaiting a response but does expect plans to be approved.