On Thursday afternoon, deputies booked 42-year-old Ron Smith into county jail. Investigators say the attack happened around 9 a.m. on Nov. 27, when Smith initially approached the elderly woman along Central Avenue North near Celestial Oaks Drive after asking her for money and cigarettes.

"She said no to both and continue to walk south," said Jessica Lang with HCSO.

They said Smith soon caught up with the victim near 138th Avenue East, and was armed with a knife. The sheriff's office said his behavior quickly escalated and things turned violent. 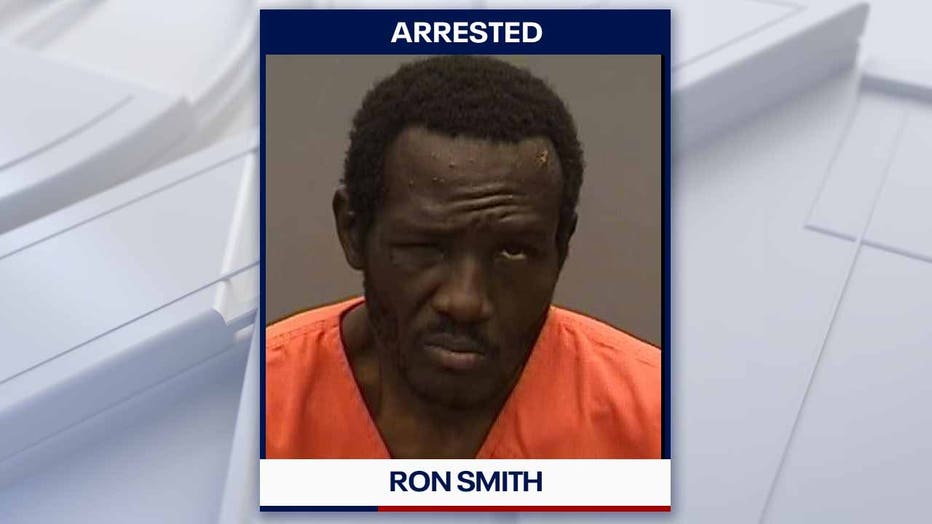 Smith's identity was unknown at the time, but arrest records from the Tampa Police Department show that he was arrested days later on Dec. 2 in an unrelated robbery case. Sheriff Chad Chronister said he attacked a female, snatching her purse at Julian B. Lane Park. According to HCSO jail records, he was released on a $7,500 bond three days later on Dec. 5.

At the time, he said, detectives were still waiting for a positive identification on DNA found at the attempted rape scene from the state forensics lab. It wasn't until after his release that detectives identified Smith as a suspect.

Chronister said Smith's sister in Miami bonded him out. Otherwise, the sheriff said he wasn't sure why the suspect was in the Bay Area. He said Smith was released in June from a Pennsylvania state prison.

"This individual is back in jail," the sheriff said. "This bad guy is just where he belongs, in jail. We’ll do everything we can that that’s exactly where he remains."