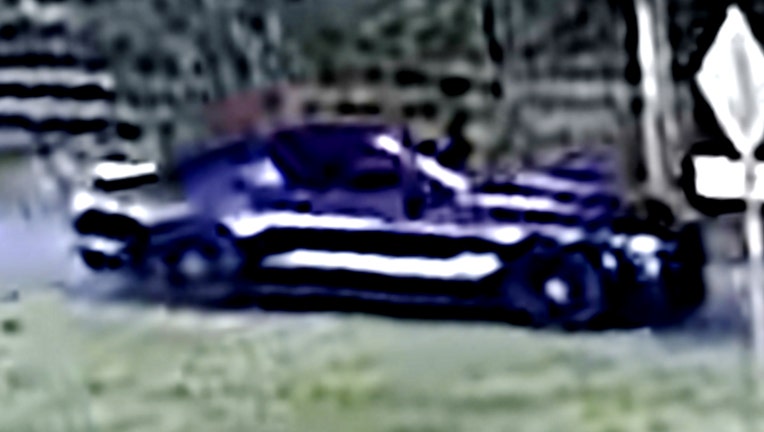 DOVER, Fla. - The black Ford Mustang involved in a deadly hit-and-run crash that left a pedestrian dead has been located, but Hillsborough County deputies have not said whether anyone has been arrested.

The collision occurred on Gallagher Road around 8 a.m. near Lewis Raulerson Road. That day, investigators released surveillance video they say shows the Mustang in question.

The pedestrian who was struck has not been publicly identified by authorities. The individual was taken to a hospital and passed away.

Deputies said the Ford was located over the weekend.