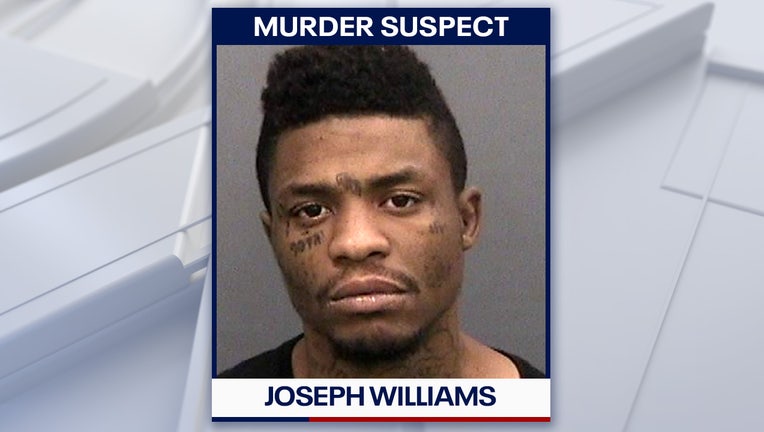 TAMPA, Fla. - After an inmate was released from jail in a coronavirus purge and was charged with murder, the Hillsborough County sheriff says his agency made a mistake.

On Thursday, Sheriff Chad Chronister said Joseph Williams was released because, at the time, he was eligible for bond, but didn't have the money to post it. However, he has a lengthy arrest history, with a total of 35 charges.

Then, investigators said, a day after his release Williams killed someone. He was re-arrested this week.

On March 19, Chronister announced the release of over 150 "low-level, non-violent" offenders in light of the COVID-19 pandemic. It was part of an effort to thin out the jail population to protect employees and avoid an outbreak.

The original criteria for release was for anyone charged with a misdemeanor or a low-level offense.  Williams was sitting in county jail on a drug charge.

"We didn't go back at the time and look at people's criminal history," Chronister said Thursday. "That has since changed. People that we are releasing moving forward, we are checking their criminal history prior to being released."

Williams is accused of a murder that took place March 20 along Ash Avenue in Tampa's Progress Village neighborhood. He was release from Orient Road Jail on March 19.

We didn't go back at the time and look at people's criminal history. That has since changed.

The victim was found injured on the street and was taken to a nearby hospital where he later passed away.

Williams was eventually identified as a suspect, and was arrested Monday. He faces new charges of second-degree murder, resisting an officer with violence, being a felon in possession of a firearm, possession of heroin, and possession of drug paraphernalia.

"There is no question Joseph Williams took advantage of this health emergency to commit crimes while he was out of jail awaiting resolution of a low-level, non-violent offense,” Sheriff  Chronister said earlier this week. “Every murder, every violent crime, especially those involving a gun, is a sickening example of the worst in our community, especially at a time when our community is working relentlessly to fight against the spread of this deadly COVID-19.”

According to jail records, Williams is in jail on a "no bond" status.