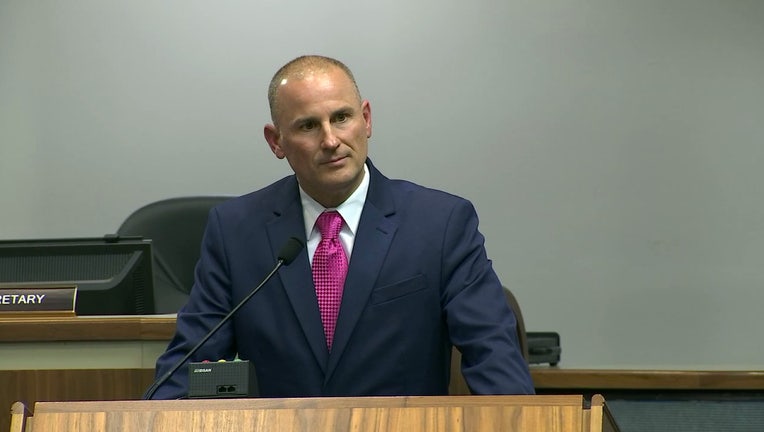 TAMPA, Fla. - The long search for a new superintendent in Hillsborough County has come to an end. After a day of interviews and discussion, the district announced Addison Davis as their choice for a new leader.

Davis beat out two other finalists; all three held the same job elsewhere. Dr. Peter Licata is the regional superintendent in Palm Beach County and Dr. Don Haddad is from Longmont, Colorado. Davis is currently the superintendent of schools in Clay County, Florida.

“I’m not afraid of what the magnitude of the work is," Davis said. "I stand ready, I stand prepared and look forward to looking alongside the educators and the community in order to create the best experiences for our children."

Last week, parents and teachers met with the top candidates in an informal meeting, where they made their pitch for why they should be the county’s next superintendent. At that time, Davis addressed Hillsborough’s achievement gap between schools.

“First and foremost, it’s about looking at our achievement schools,” Davis explained. “We have about 50 schools that identify as underperforming, so we have got to address inequalities.”

This marks the first time in nearly 50 years that the selection was made from outside the Hillsborough County school system, which is the eighth-largest district in the country by enrollment. 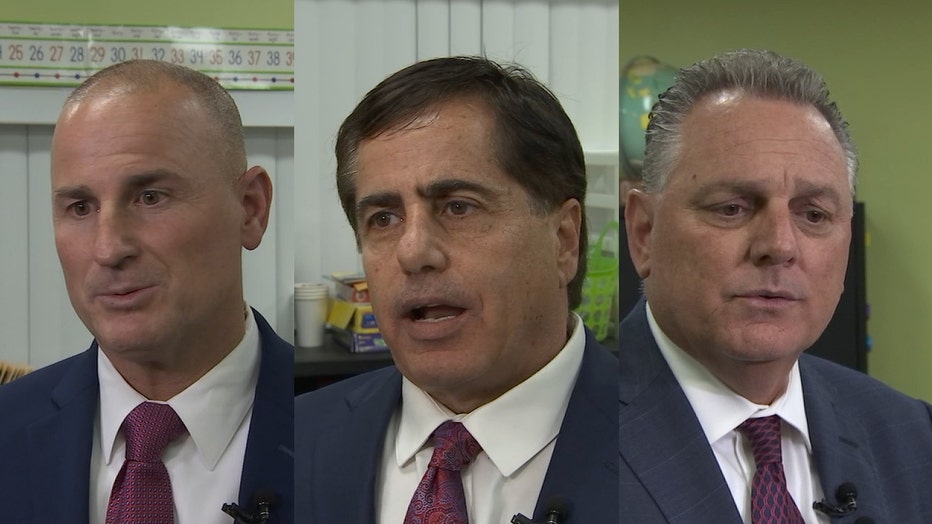