TAMPA, Fla. - A woman whose determination and dedication in the Bay Area community has been honored as the Hispanic Heritage Woman of the Year.

Life is a numbers game for 54-year-old financier Betty Viamontes. She has been Tampa General Hospital's financial administrator for 22 years. Now she's the CFO for the Lions Eye Institute.

"I love working with numbers. It's something that I have been doing for many, many years," Viamontes said.

Her journey started in Cuba.

"It was a very difficult time. It was right after Castro came to power and my mother had to work 12 hours a day and raise three children on her own," she said.

"He came to the states hoping to bring the family to the United States, but two years later, Castro stopped allowing people to leave the island, so we stayed behind," she explained.

The family was reunited in Miami during the Mariel Boatlift in 1980.

"My dad left when I was three years old," said Betty. "I was 15 years old when I was finally reunited with my father again."

Her mom, Milagros was a big influence in her life.

"My mother worked very hard and since I was little. My mother uses to tell me, 'One day you are going to come to the United States. One day you will see that all sacrifices that we are making will pay off,'" she recalled.

When Viamontes was named Hispanic Woman of the Year, her mother was the first person who came to her mind.

"When I was called I actually cried because I am very emotional. The first person I thought about was my mother, who is no longer here. She passed away in 2011. I only wish that she could see this day," she said.

Viamontes says it's important to strive for improvement in all walks of life. She encourages everyone to leave a legacy of sacrifice and service to others.

"That is the legacy I would like to leave; a legacy that any mom would be proud of," she said.

Viamontes is also the new chair of the Board of Trustees for Hillsborough Community College. 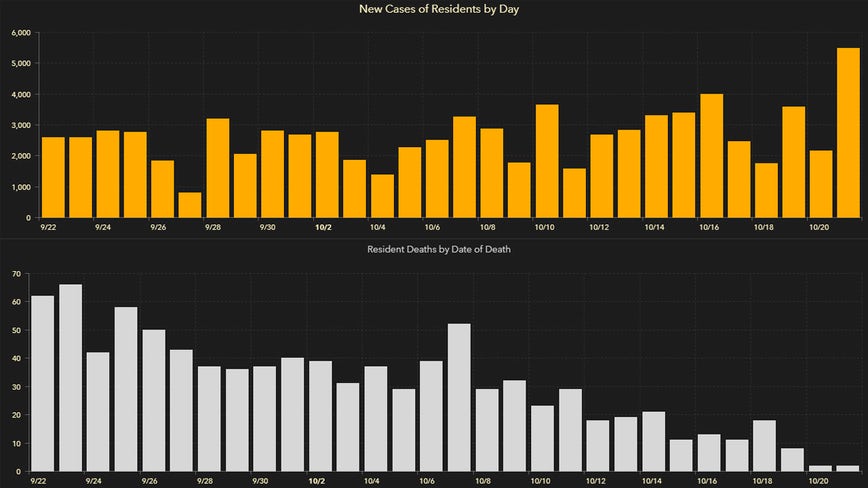