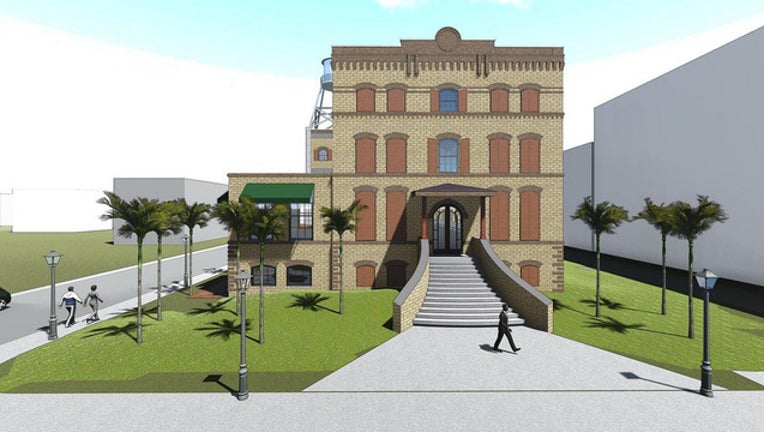 The Louisiana-based ownership of the Balbin Bros. Cigar Factory at 1202 N. Howard Ave. has filed a request with the city seeking a rezoning approval for the project, which would build 70 hotel rooms inside the four-story factory.

Plans for the redevelopment first went public in 2016. City council will hold a hearing on the rezoning request on Dec. 12.

The rezoning request covers the 26,365-square-foot factory as well as two parcels of vacant land along North Howard Avenue, between West Nassau and Grace Streets. A flag for the hotel is not specified.