TAMPA, Fla. - The Humane Society of Tampa Bay has doubled its capacity now that they have opened a newly-renovated shelter building for animals searching for their forever home.

The DeBartolo family’s generous donation provided the resources to get this done, and the shelter animals have since moved inside, so it is only fitting that the building's name is: DeBartolo Family Animal Shelter. 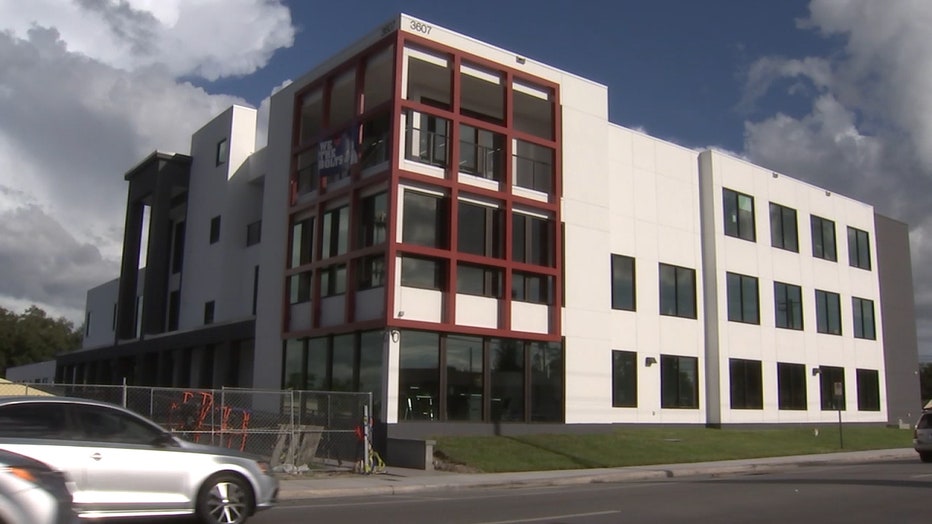 It's been in the works for many years, and is finally finished.

"It's like a dream come true for our animals, for our staff, for our volunteers," said executive director Sherry Silk. "It's beyond my wildest expectations."

Previously, the shelter was operating out of a double-white trailer, much smaller than their current and brand-new facility. Now, they've doubled the space for larger and medium-sized dogs.

"That's where we were deficient," Silk explained. "Now we can help all kinds of animals. We have spaces for quarantine and isolation. We have nurseries for puppies when they are just a little bit underaged, and kittens. It allows us to save a lot more animals."

At the lower-level of the building, it's all intake, the executive director said. It's where surgeries, X-Rays, quarantine rooms, grooming areas and blood machines. 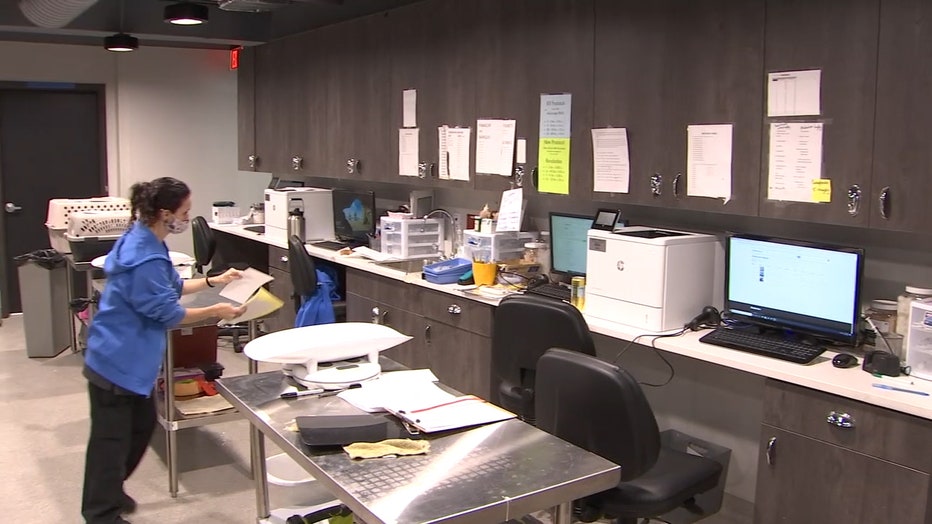 "A lot of the strays that were taken in, do have some issues," Silk said. "You pull some blood and you know what's going on with the dogs, as well as cats. We never had that ability." 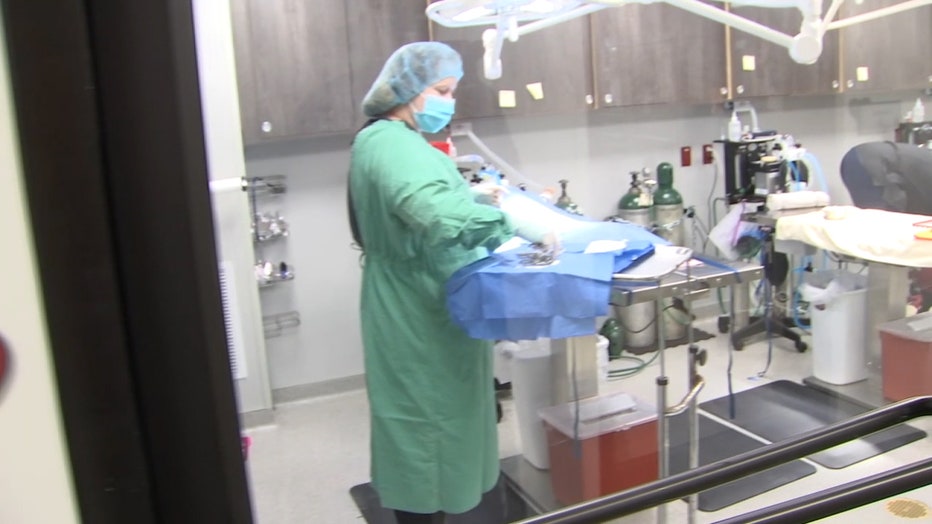 The kennels can be found on the second-level. It's open for potential adopters to easily view the animals in need of a forever home. 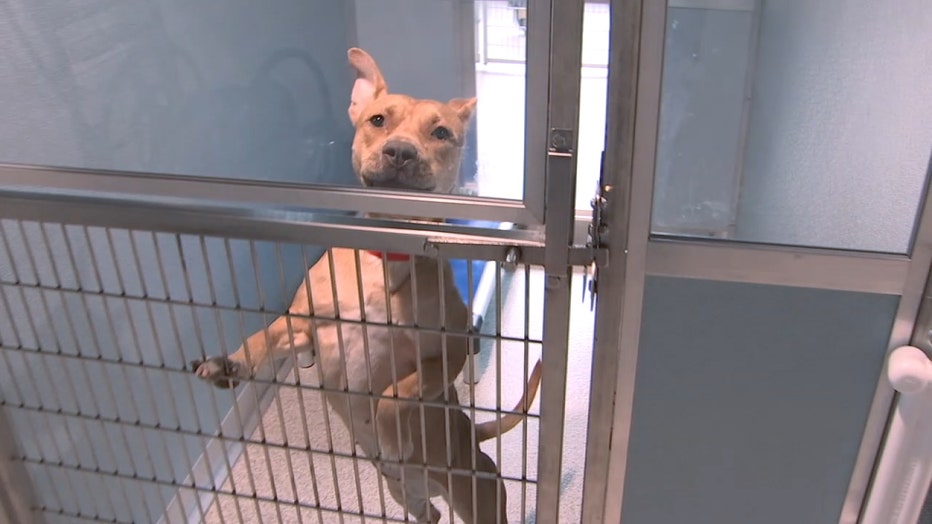 As far as the cats go, 80% of them don't need to be in cages. They are in a free-roaming area. If the cats don't get along, there is a separate condo area. 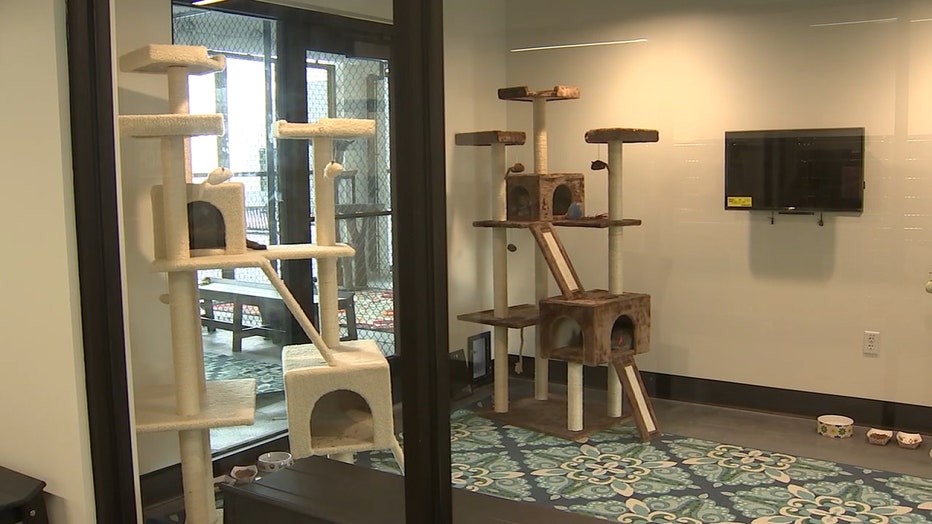 There is also a space for rabbits to hop around. Gerbils and other pocket-pets also have their own area on the floor. 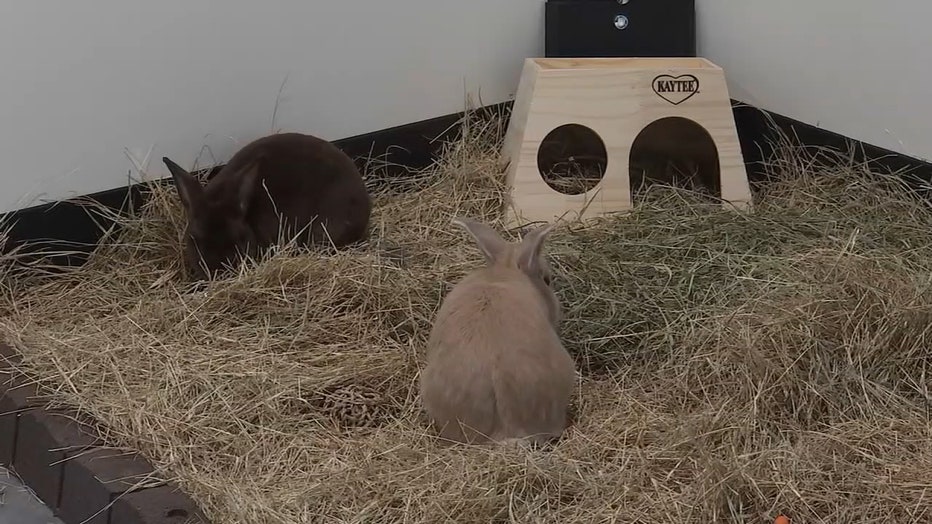 There are there outdoor play areas too, connected to the shelter.

"If you have a dog at home, you may want to bring it here to see if it gets along with the dog you're thinking of adopting," Silk said. "So, bring your pets in. We can introduce them and see if it's going to be a good match." 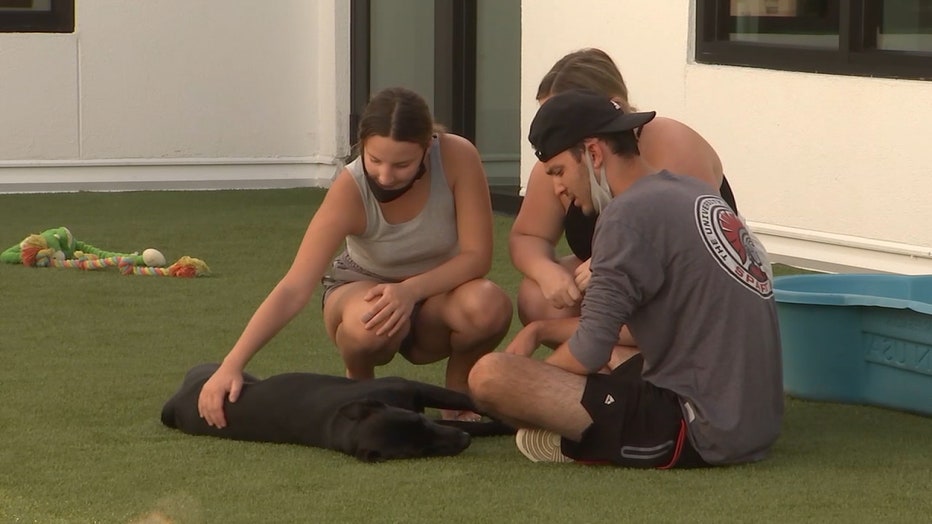 The pandemic has forced cancellations for annual fundraising events that the Humane Society usually relied on. In its place, they will have a "Virtual Week of Giving."

"It's replaces our Tux & Tails black-tie event, which would've been this coming Saturday," Silk said. "That money is going to help offset. We're going to handle more animals. More animals is going to cost more money."

To learn more about donating or adopting, head over to the Humane Society of Tampa Bay's website.