TAMPA, Fla. - Last year, 20-year-old Jonah Delgado was caught on home surveillance video abusing the 88-year-old disabled man he was hired to care for, according to the Hillsborough County Sheriff’s Office.

Prosecutors say the video shows Delgado punch the elderly man in the stomach three times. The video also shows the victim being slapped and shoved down on a bed.

Delgado also verbally abused the man he was hired to keep healthy and happy, according to investigators.

On Wednesday, Delgado appeared in a virtual hearing before a judge to plead guilty and be sentenced. 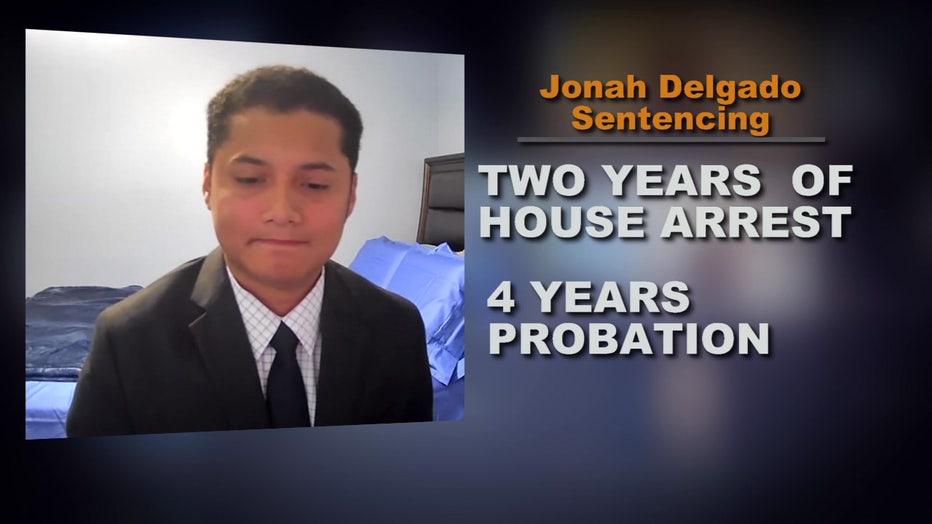 Delgado pleaded guilty to three third-degree felonies, two counts of elder abuse, and battery of a victim over the age of 65. 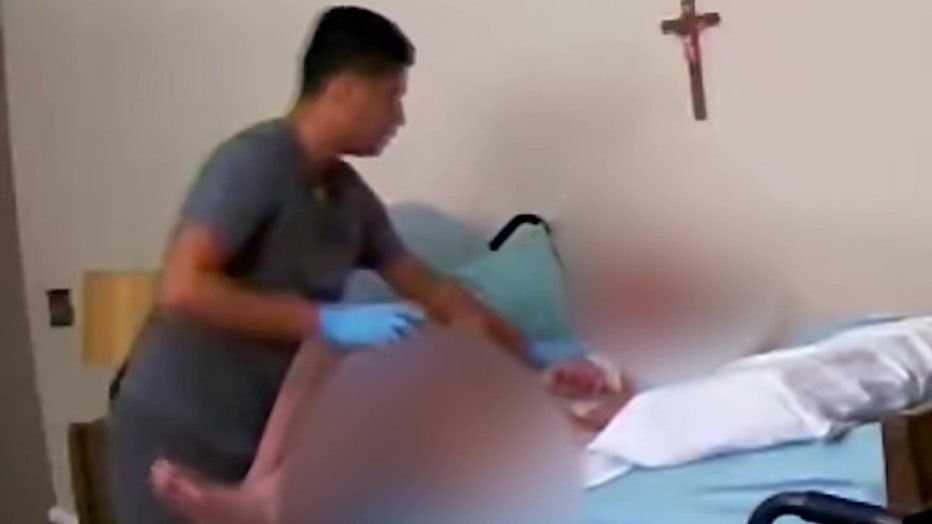 "No caretaker employment at all," stated Ward.

Delgado shook his head in agreement.

As part of his plea deal, he will have to attend anger management classes, perform 200 hours of community service, and write of letter of apology to the victim.