Deputies help family who was struggling after job loss

HUDSON, Fla. - The compassion of a quartet of Pasco deputies was caught on body cameras and their kindness may have changed the lives of a family in desperate need.

"It looked like they were panhandling and covering the children with umbrellas to protect them from the heat," recalled Pasco County Sheriff's Office Deputy Robert Ashley, who responded to U.S. 52 and Rte. 19 in Hudson when several concerned citizens called after seeing the family on the side of the street.

"We are getting a lot of phone calls, a lot of people are concerned," the deputy could be heard saying in the video, as he approached the family. 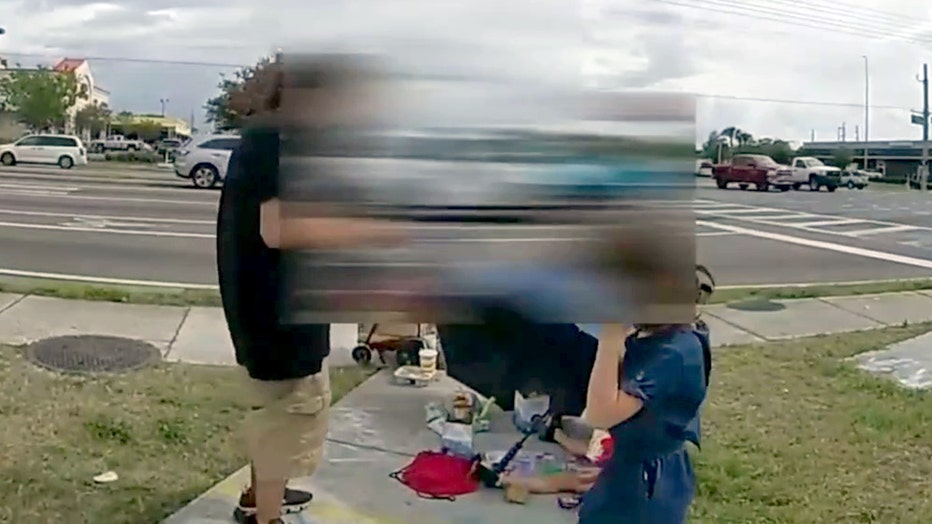 The father, whose name is not being released, said he had lost his job in the midst of the COVID-19 pandemic. He said they were living in a motel and were in desperate need of money and resources.

"It just hit home for me," Ashley said during an interview days later. "To actually see how devastating this pandemic has treated this guy, seeing the children, and the children being so happy." 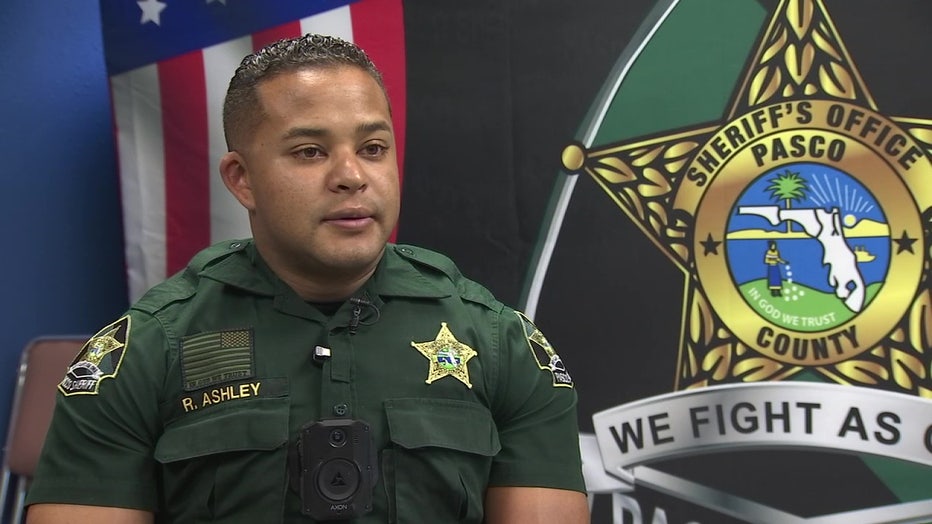 Joined by deputies Elizabeth Ulibarri, Anthony Princiotta, and Marquis Wright, they all made an offer.

"You want to go to CVS real quick? Can I get you something?" asked Ashley. "I can't let them sit out here like that. It doesn't matter to me what you grab. You can grab whatever."

They got laundry detergent, toiletries, cereal, paper products and nail polish for the kids.

"I just forgot about the uniform I was wearing," said Ashley. "I forgot I was at work, I just saw someone who needed help and I am in a position to help somebody, so why not?" 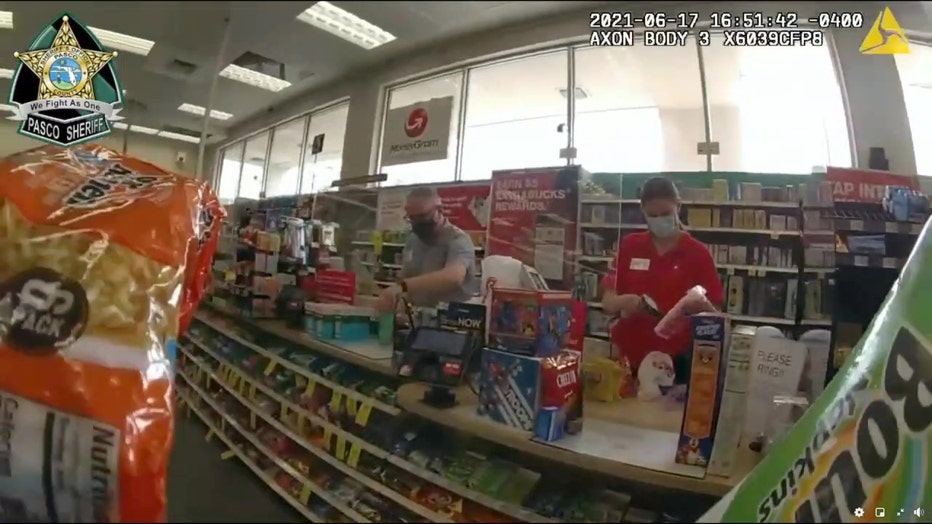 $278 later, the deputies had made the lives of three people in transition easier for a day.

They also got them in touch with the Homeless Coalition, where professionals are helping them get into stable housing.

"You never know what little bit could help somebody," added Ashley. "What might not be important to you could be life-changing for somebody else."