'The Music Man' has canceled shows after Hugh Jackman tested positive for COVID-19 just days after his costar Sutton Foster said she had the virus.

NEW YORK - Tony-winning actor Hugh Jackman has tested positive for COVID-19, according to a video he posted on social media. The Music Man, the Broadway show he stars in, has canceled performances through Saturday, Jan. 1, 2022.

"My symptoms are like a cold — I have a scratchy throat and a bit of a runny nose but I'm fine," Jackman said in the video. "I'm just going to do everything I can to get better ASAP and as soon as I'm cleared, I'll be back on stage heading to River City."

Jackman is expected to rejoin the cast on Thursday, Jan. 6, the production said.

The Music Man co-stars Broadway and television veteran Sutton Foster, who said a few days ago that she tested positive for COVID and had to miss some preview shows.

A number of Broadway productions have had to halt performances due to COVID infections among cast and crew members.

Also, the New York City Ballet announced on Tuesday that it was canceling its remaining performances of The Nutcracker due to a COVID outbreak among cast and crew.

Some Broadway productions have reopened and others have canceled performances due to infections among members of the casts and crews. The Music Man is the latest production to go dark. 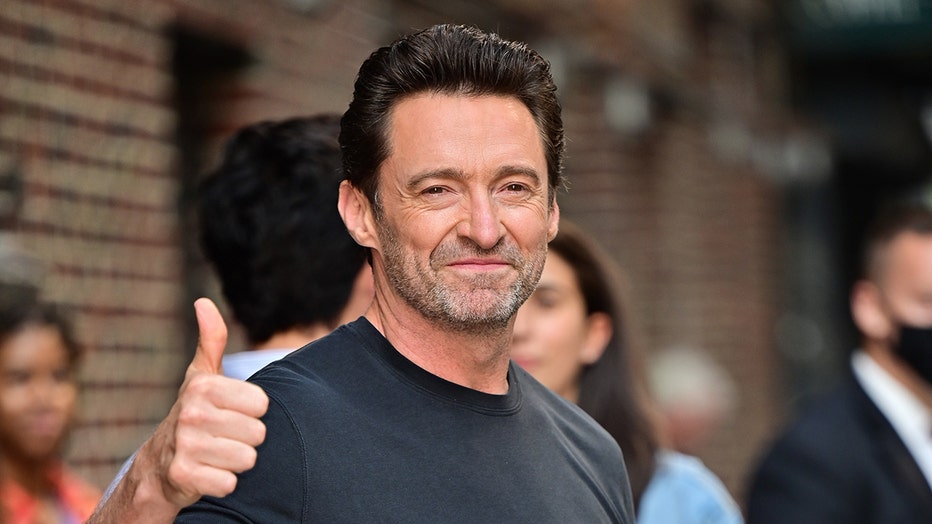