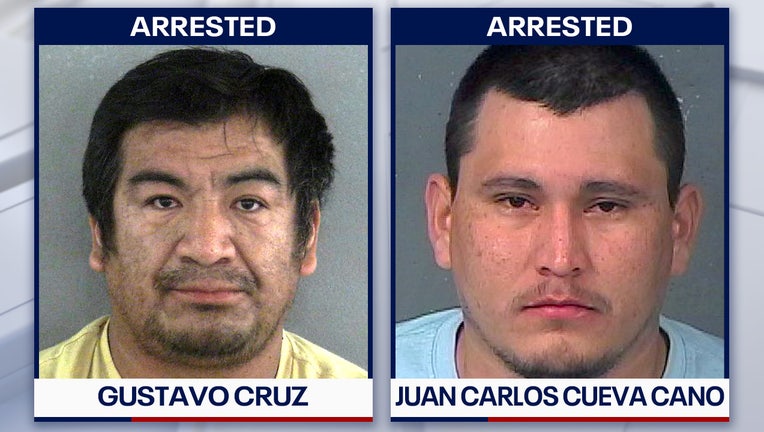 According to the Florida Highway Patrol, troopers first pulled over a minivan along I-75 in Hernando County because it had a fraudulent Texas temporary license tag. Two passengers in the van told troopers that the driver was paid $1,500 to take them to Florida.

The passengers, who were in the country illegally, were turned over to the U.S. Border Patrol. The driver, meanwhile, was arrested. Juan Carlos Cueva Cano, a 25-year-old from Honduras, faces charges including human smuggling and having no valid driver’s license. 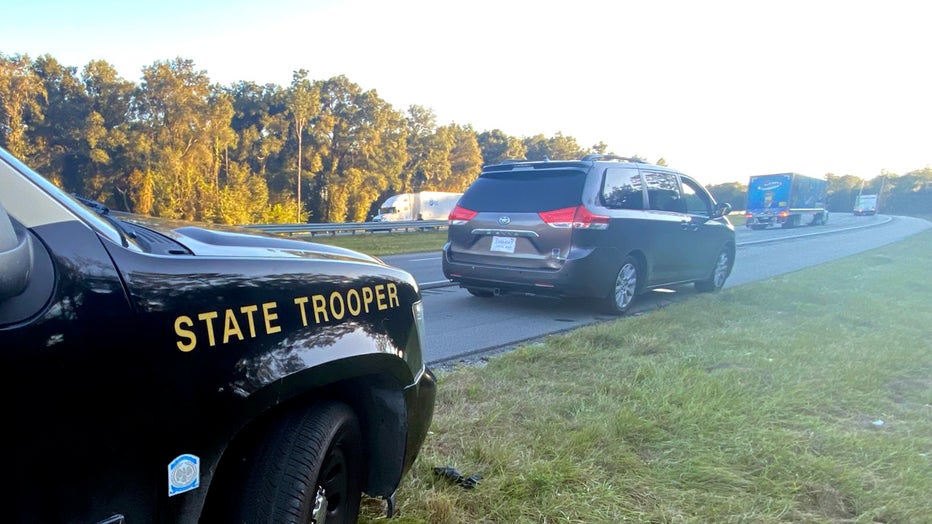 Minutes later, troopers in Sumter County pulled over a Ford passenger van for a window tint violation. While the driver, 37-year-old Gustavo Santiago Cruz of Mexico, had a valid Washington driver’s license, they say he also had a suspended Florida license.

The four male passengers, all from Mexico and in the country illegally, said they were paying Cruz $200 each for a ride to Florida. 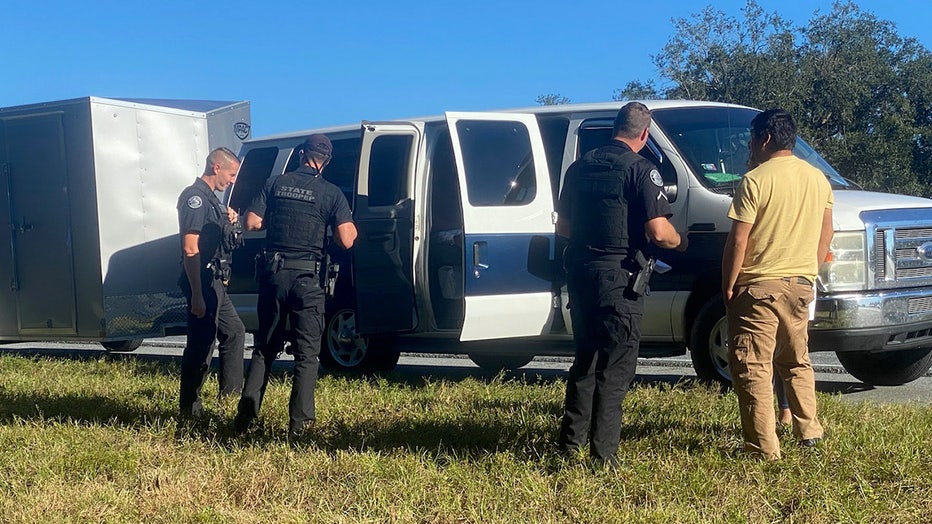 The passengers were delivered to the Border Patrol while Cruz was jailed on charges of human smuggling and driving on a suspended license.