TAMPA, Fla. - Hurricane Delta made landfall on the northeastern Yucatan peninsula Wednesday morning, and is expected to restrengthen into a major hurricane now that it has reached the Gulf of Mexico.

Mexico's Yucatan Peninsula experienced storm surge and dangerous winds as the storm brushed the coast. As of the National Hurricane Center's evening update, winds had weakend to 85 mph thanks to land interaction, but with Delta in the southern Gulf of Mexico, it will slow down and draw strength from warm waters. 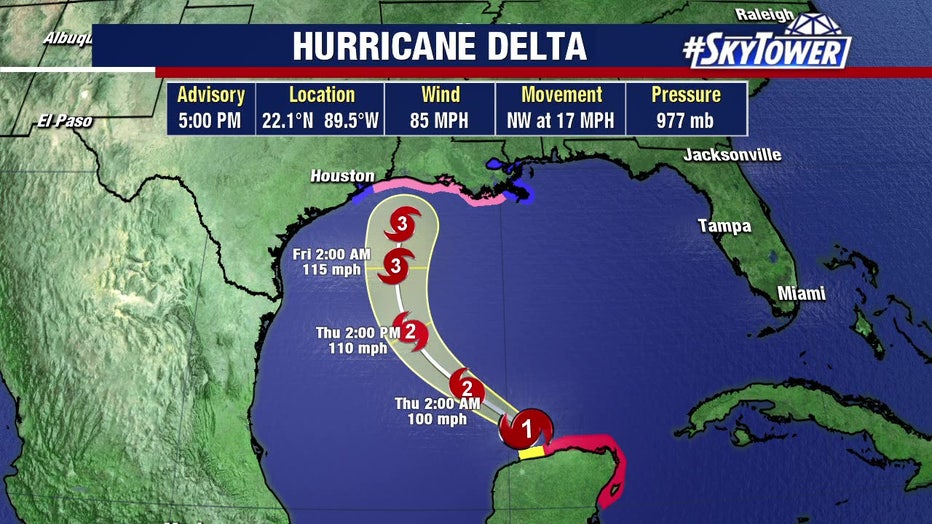 "Once it moves past the Yucatan and it gets into the Gulf…it's going to slow down just a little bit and it has a lot of time to sit in the Gulf of Mexico," he explained, 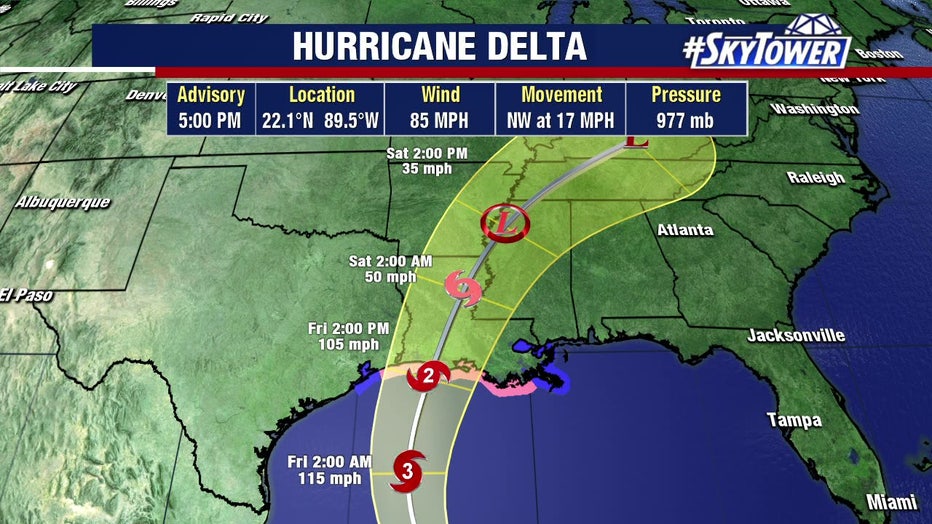 He said Delta is a small storm in terms of its diameter, causing it to fluctuate often.

"It was one of the fastest to achieve hurricane status from being a tropical depression," Osterberg said. "It's going to fluctuate all the way up until it makes landfall in south Louisiana." 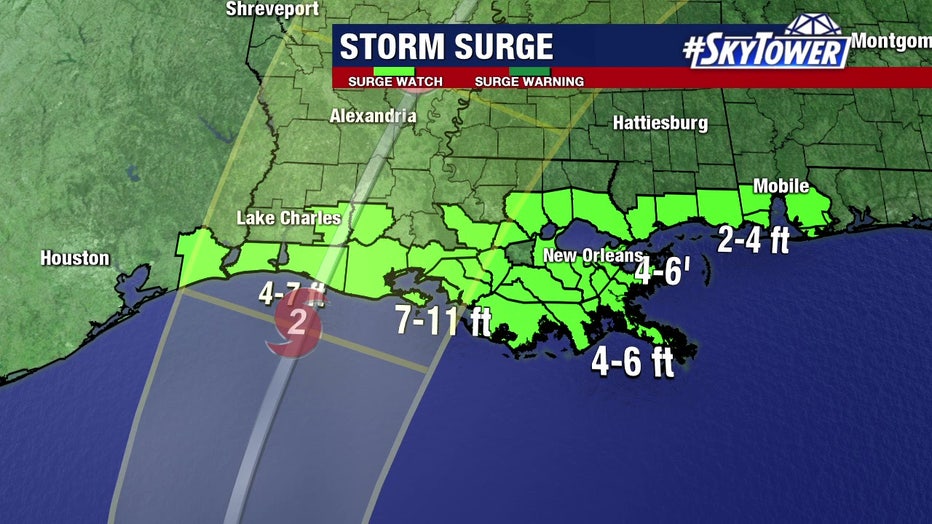 It's possible Delta could make landfall in Vermilion Bay.

"There are three areas around the country that are most vulnerable to storm surge: New Orleans, Tampa Bay and Vermilion Bay -- and that is projected where this storm is going to go," Osterberg said. "So, the faster it gets through the faster it can get out of there."

People in Louisiana or Mississippi should prepare now for hurricane-force winds to begin hitting their coastlines on Friday, the hurricane center advised. 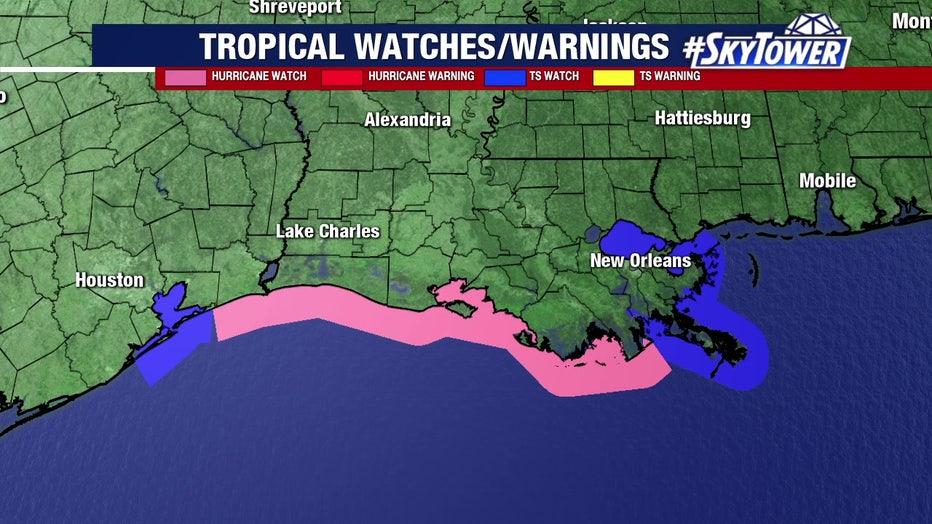 A hurricane watch was issued for the northern U.S. Gulf coast from High Island, Texas, eastward to Grand Isle, Louisiana.

"Once it makes landfall it will quickly deteriorate as it rains itself out over the Appalachians," Osterberg said. "This is another big storm system, it's headed straight for Louisiana." 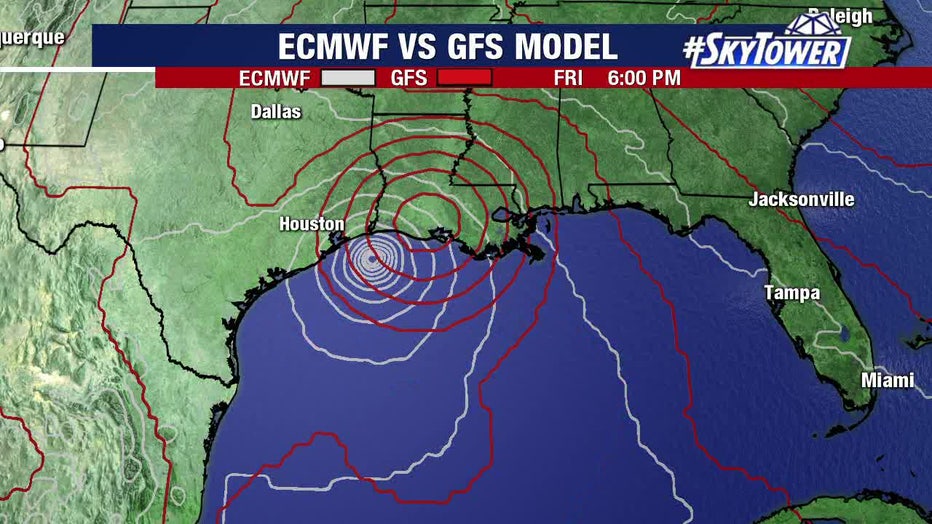 The 2020 Atlantic hurricane season has broken numerous records. In mid-September, forecasters officially ran out of traditional storm names with the formation of Wilfred. The NHC moved onto the Greek alphabet for hurricane names, which was the first use of a Greek letter for a storm since 2005.

The last named storm during the 2005 hurricane system was Zeta.

Hurricane Delta made landfall in Mexico’s northeastern Yucatan Peninsula, packing winds of up to 110 miles an hour. Businesses boarded up and some 30,000 travelers have been told to relocate to safety