Family honors late son who dreamed of going to the moon

LAKELAND, Fla. - A Polk County family is honoring their 11-year-old son by fulfilling his life-long wish of going to the moon. It's something they never thought possible until they learned about Celestis Memorial Spaceflights.

"He was a go-getter kid. He had an outstanding personality – one that anybody could get along with," said his mom, Cori Gallagher.

"A little kid who talked to his funeral, who he became friends with because the kid didn't have any friends and dropped all of his stuff on the floor. And Matthew stopped, picked it up, and said, ‘Do you want to be my friend?’ she said. "That was just the type of kid he was." 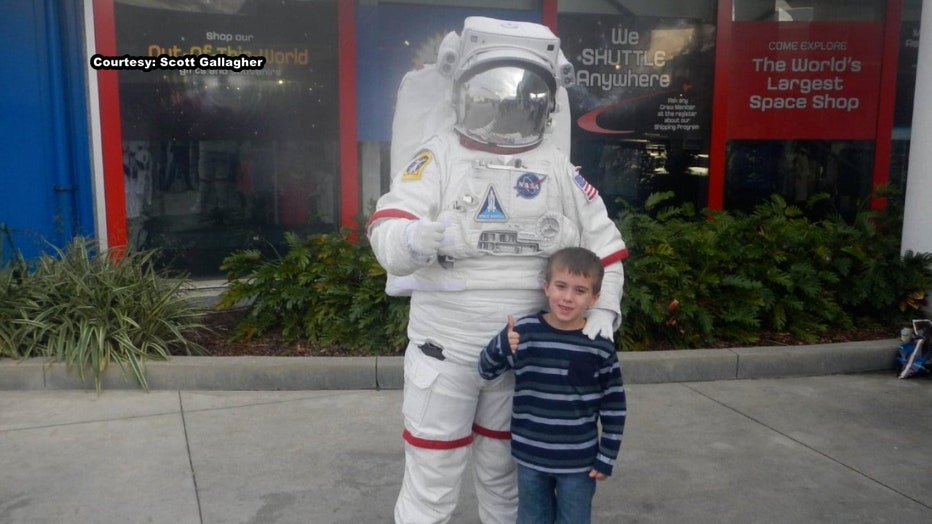 Since the age of 5, his parents Scott and Cori said becoming an astronaut was his life's mission.

"His whole room is space-themed. A lot of things that he would get there he would ask for his birthdays or Christmas. He'd taught his teachers, even his science teachers, things about space that they did not know," Cori said.

READ: 40-year-old son recently discovers dad was one of the famous smokejumpers of WWII

He was an astronomy whiz and lunar expert who could tell you everything about the moon's different phases and point out each of the constellations. In May, he passed away unexpectedly. When it came time to remember him his family knew they had to do something extra special and that's when they found Celestis Memorial Spaceflights.

"We'd always say, ‘I love you to the moon and back.’ And so we chose the lunar flight. So that way, every time anybody who knew Matthew contributed, wanted to contribute…looks at the moon, would know that he's up there. And they were a big part of making Matthew's final mission and his one dream that he had come true," Gallagher said. 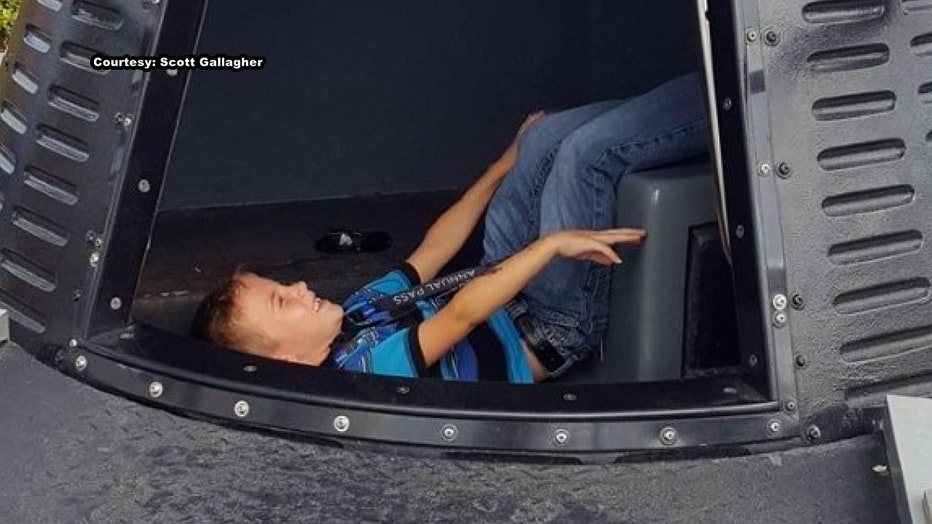 His cremated remains will be buried on the lunar surface and be part of the Destiny Flight. So far, the family has raised nearly $9,000 through online fundraising as part of the $15,000 flight set to take off sometime in 2023.

"I just know that he would have a grin from ear to ear, and it would never go away because he would get to do something that he always wanted to do," Gallagher said.