Derek Cuyler of Winter Haven agrees. "I think history when I see the sculpture," Cuyler said. 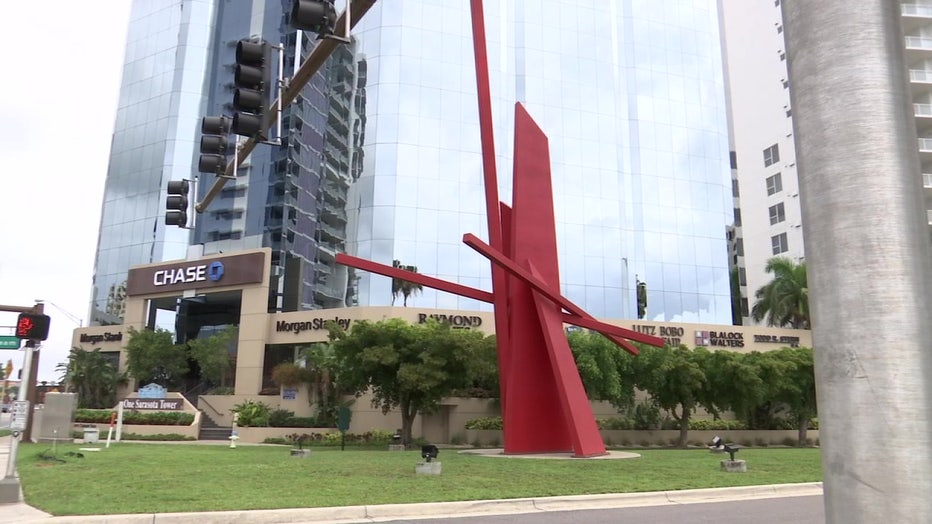 The statue and another one across the way called "Complexus" must be moved by October to make way for a roundabout.

"If they can find a decent place for it, I’m all for it," said Cuyler.

Ballence said it should be up to the public. "I guess it would just depend on what the community at large thinks," she said.

Many stand under the shadow of the Navy sailor kissing a nurse for a picture-perfect pose, but temporary lanes will go up to where it's located. 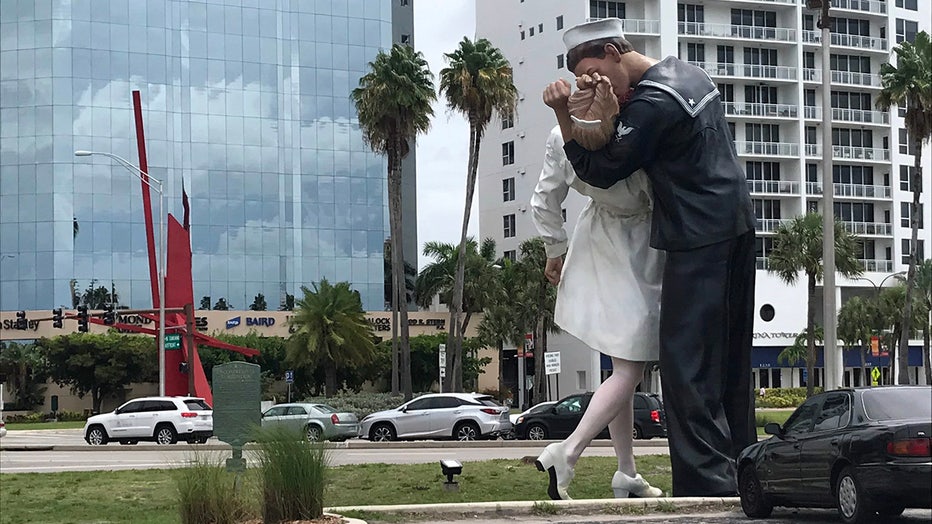 City Commissioner Liz Alpert said it's a statue people know. "We are going to move it temporarily for the roundabout construction and look at where we can relocate it,” Alpert explained. “We can relocate it very nearly to where it is.”

Installed more than 10 years ago, the statue drew criticism from some. It's even been damaged in a car crash and was the target of vandals.

Love it or hate it, it's become one of the most popular attractions in Sarasota. "So many people recognize that landmark, just about every protest that is done they say meet by the kissing statue. Everybody knows where that is," said Alpert. 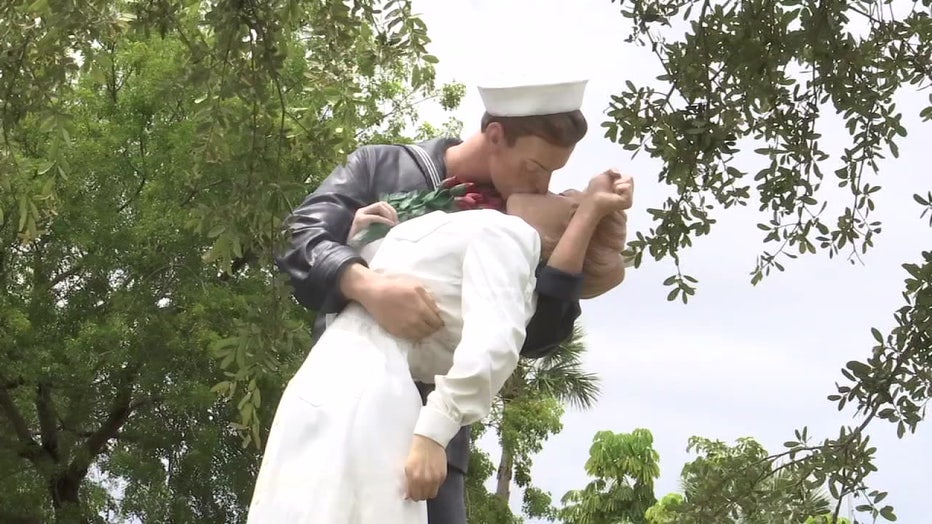 For now, its future will be unknown until July.

"It really has become a little bit part of the identity for Sarasota," said Alpert.