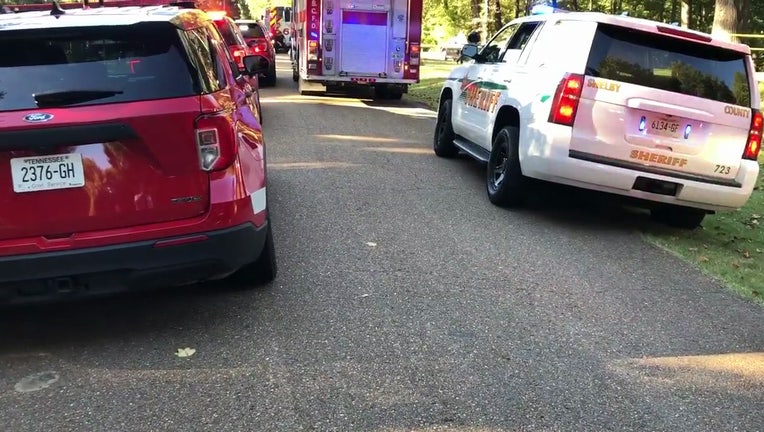 SHELBY COUNTY, Tenn. - A sheriff's office in Tennessee said an infant and toddler were killed by their family dogs.

In a tweet on Wednesday afternoon, the Shelby County Sheriff's Office in Tennessee said dogs attacked a 2-year-old girl, a 5-month-old boy and their mother in a home. Authorities said the children died at the scene.

Officials said first responders took the mother to a hospital. Her condition was unknown on Thursday morning.