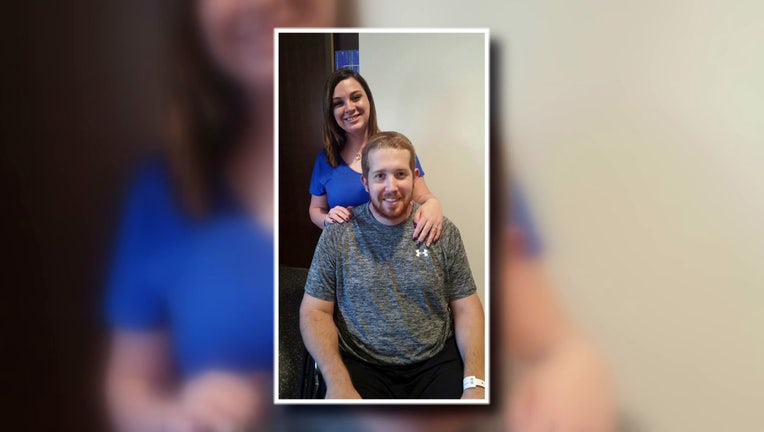 BARTOW, Fla. - The wife of a Polk County sheriff's deputy who was seriously injured in a hit-and-run crash is suing the sheriff's office.

Three years ago, Deputy Adam Pennell was badly injured on the job after a car slammed into him during a hit-and-run crash. Now his wife Christin, who is also a deputy, is suing the Polk Sheriff’s Office, alleging they broke the law.

Her lawsuit says the sheriff's office made it very difficult for her to take time off to care for her injured husband.

PREVIOUS: Injured Polk deputy thanks everyone for their prayers