NEW PORT RICHEY, Fla. - Pasco County deputies are searching for three young suspects involved in the deadly shooting of a New Port Richey mother. The sheriff says their intended target was the mother's son, who is not cooperating with investigators.

On Sept. 12, around 5 a.m., the teens shot at a home on Irene Loop, detectives said. Sheriff Chris Nocco said the home, where the woman died, was the target.

"In this case, we're talking about juveniles trying to kill somebody…shooting up neighborhoods," Nocco said in a Facebook video. "They did not care about the innocent lives of people. These juveniles did not care."

The sheriff said it's unclear if they shot at another house, or if they misidentified the home as their intended target. 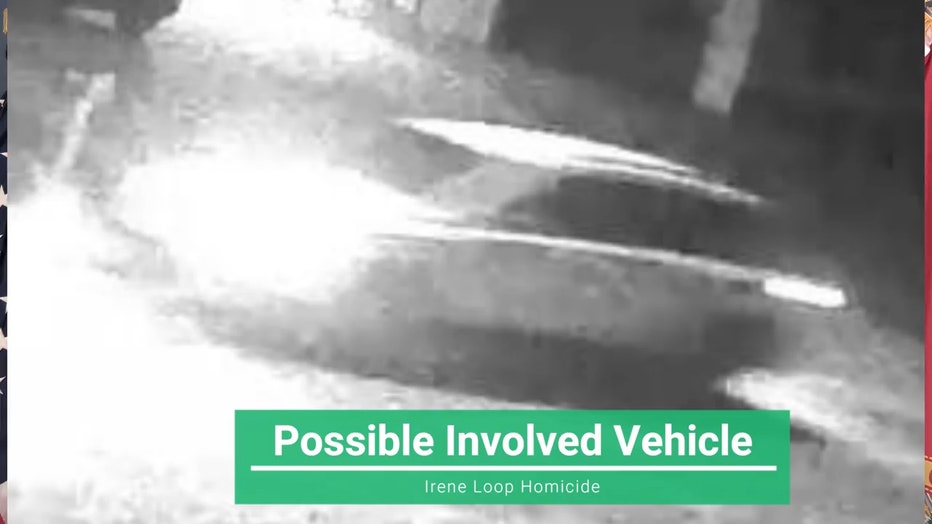 Around midnight on Sept. 13, another shooting occurred in the city limits of New Port Richey. Nocco said his detectives believe it's connected to the first drive-by shooting.

"As they approach the home, they go up to the window," Nocco described. "That window is the bedroom of the adults, the husband and wife. We're told they lay in bed together and watch TV." 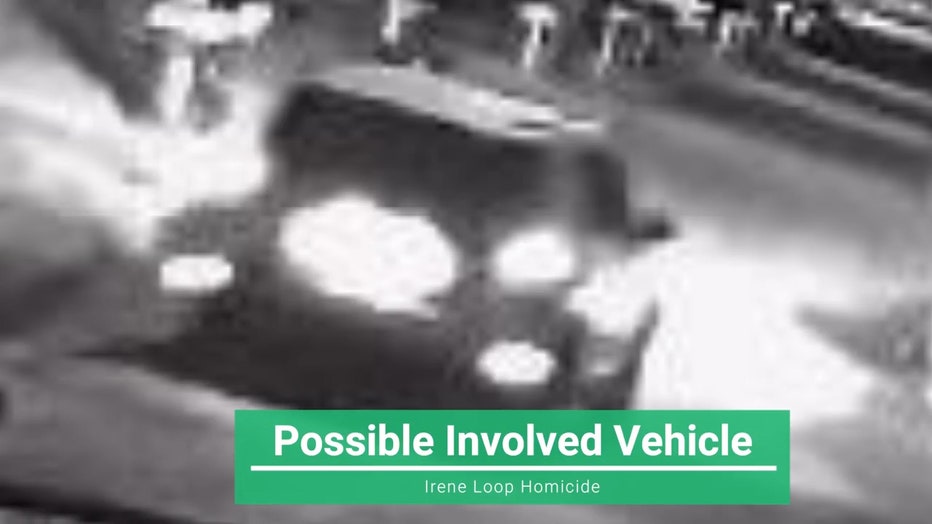 Then, one of the juveniles, identified as 17-year-old Kyle Beavers, shot the victim through the window. Nocco said 11 rounds were fired, "killing the poor woman who is laying in bed."

"The husband didn't realize that his wife had been shot. He grabbed his gun and runs outside," Nocco explained. "Several of the suspects had already fled. Two were looking in the grass. Husband gets his gun, fires rounds at the suspects."

Beavers was shot and has non-life threatening injuries. He was released from a hosiptal and taken into custody on a murder charge.

Nocco said the intended target within the home, was the mother's son.

Detectives said they are still searching for three suspects. Anyone with information is asked to call Crime Stoppers of Tampa Bay at 1-800-873-8477