TAMPA (FOX 13) - When FOX 13 revealed complaints of doctored intelligence at U.S. Central Command in Tampa three months ago, the former deputy director of intel there told us it was a problem.

"It's mind-boggling, to say the least," Col. James Waurishuk observed at the time.

Now, as the inspector general expands the investigation and we've learned analysts who warned us about ISIS were told to "cut it out," Waurishuk says it suggests a breakdown in Washington.

"We all want to know the answer, this is serious," he said.  "This obviously was undue pressure by somebody in Washington in order for people to do this."

He says there has previously been pressure to inflate a danger -- to protect turf or expand military and intel budgets -- but never imagined senior officials would distort intelligence to paint a rosier picture, especially with an enemy like ISIS.

"To go in the opposite direction [and ordering analysts to] tone it down, that's never bene seen before, nobody's done that before," he continued.

Waurishuk has unique perspective on the tension between Turkey and Russia.  He also served as deputy chief of staff for intel at NATO air command.

"This can be resolved, but Russia has to play by the rules, too," he offered.

Putin has promised payback for Turkey shooting down one of his warplanes.  Waurishuk says Putin is probably just saber-rattling because he would not want to risk going to war with the U.S. and Europe. But the U.S. has to de-escalate the tension.

"We need to be the country to make sure Russia doesn't go further than it has to," he added.

The U.N. secretary general is urging calm and the U.S. is already reaching out to Russia to try to diffuse the incident with Turkey and coordinate our fight in the war on ISIS. 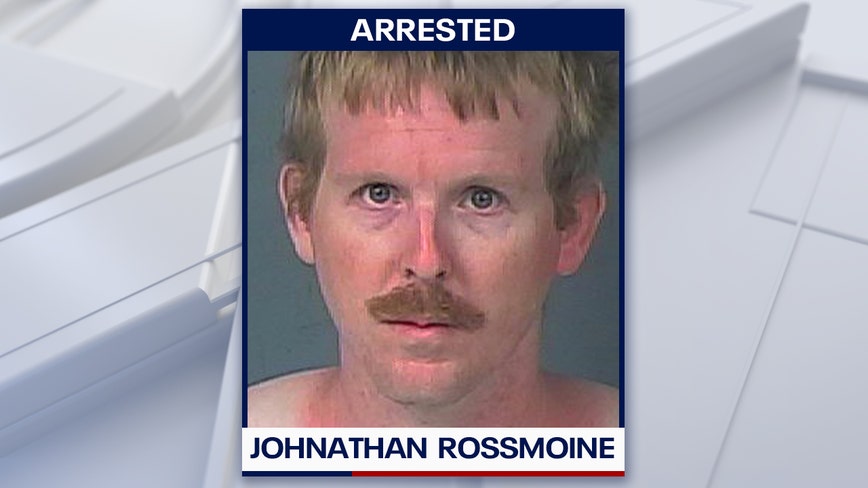 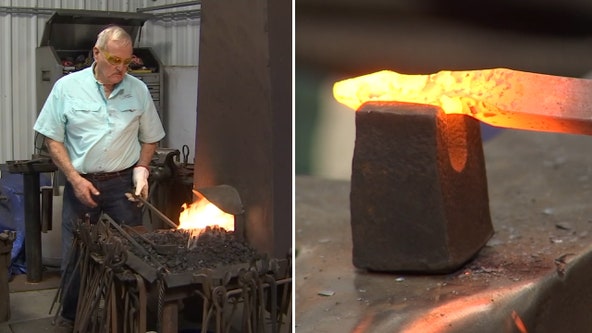