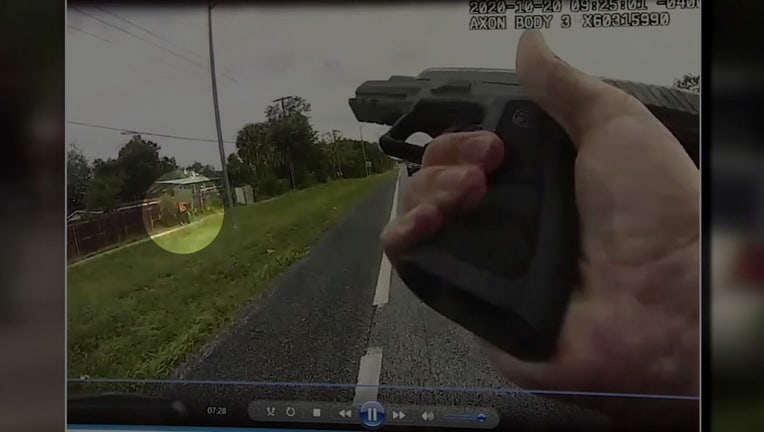 The state attorney says Dominique Mulkey, 26, pointed a gun at the officers as they approached him in connection with the armed robbery of the Dollar General store on North 50th Street.

After analyzing all the evidence, including an independent FDLE investigation, the state attorney determined the officers reasonably believed they were in fear of death or great bodily harm when they used deadly force.