Hernando Cold Case Detective George Loydgren said investigators were able to identify one of the two remaining "Jane Does" found on Mansfield's property more than four decades ago as Theresa Fillingim.

"It's like a double-edged sword," Loydgren said. "It's sad in the sense that you're giving somebody the sad news that their loved one is deceased. But it's a positive and happy for me because I can now I'm instrumental in bringing her home."

"We've not only advanced enough for DNA, but now to go further into the century," he explained. "Genealogy is the new tool that law enforcement is using."

Fillingim’s sister, Margaret Johns, said her sister, who was a week shy of her 17th birthday, vanished in 1980 after she didn't show up for a job interview in Tampa. 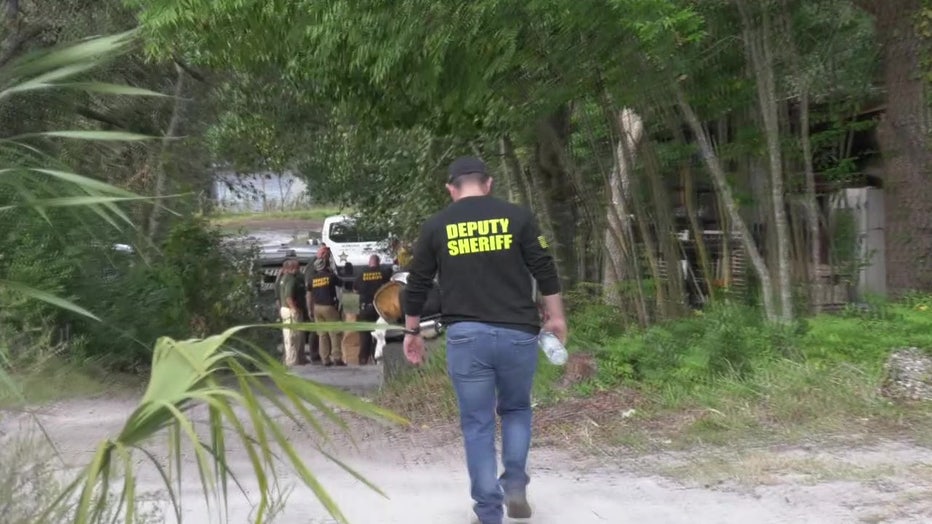 Billy Mansfield has been convicted for the murders of five females -- one in California and four in Florida.

According to the Santa Cruz Sentinel, Billy Mansfield raped, strangled and left the body of a 29-year-old California mother of three in a ditch back in December 1980. 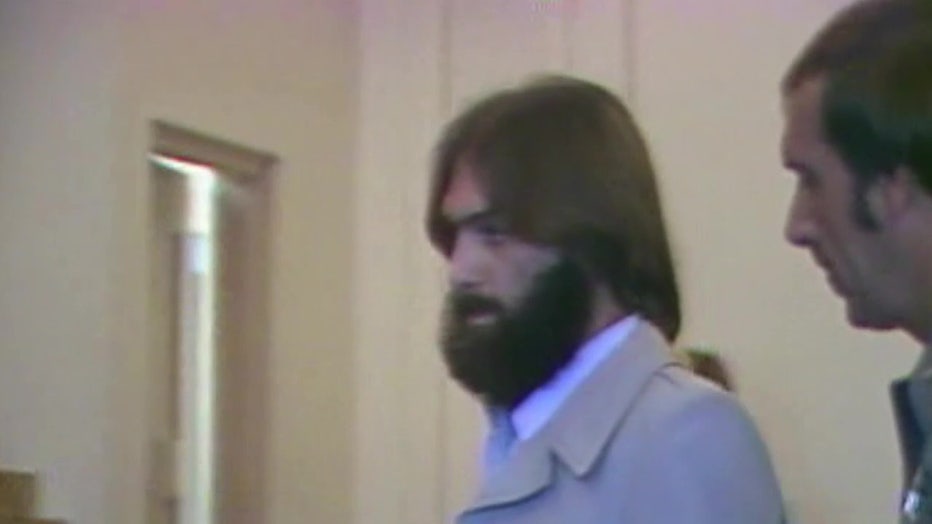 He was arrested a few days later in Nevada, along with his brother, Gary Mansfield, who was charged with being an accessory to murder by helping Billy Mansfield flee.

The charges against Gary, however, were dropped when he agreed to cooperate with law enforcement.

While the murder of the California mother was being investigated, a gruesome discovery was made at the Mansfields' parents' home in Weeki Wachee Acres. Investigators said they found the bodies of four young women -- all in different decomposition stages.

In 1982, Billy Mansfield pleaded guilty to the Florida murders, as well as an attempted sexual battery charge involving a fifth female victim.

The identity of the fourth woman found on his property remains unidentified.