SPRING HILL, Fla. - Intrigue surrounding the Spring Hill home of a convicted serial killer grew Thursday, as Hernando County detectives continued to search the property and his son revealed a disturbing suspicion about what investigators might find.

The home on Roundup Lane was the place where, according to investigators, Billy Mansfield Jr. killed several women and buried their bodies.

"It's caused a lot of problems over the years because they automatically assume that's you, too," Mansfield's son, Bill Mansfield III, said about sharing a name with his father.

Investigators hadn't searched the property in decades, until earlier this week when Mansfield's brother, Gary Mansfield, was arrested on drug charges. Detectives confirmed they found evidence unrelated to drugs, but haven't yet said what they discovered. 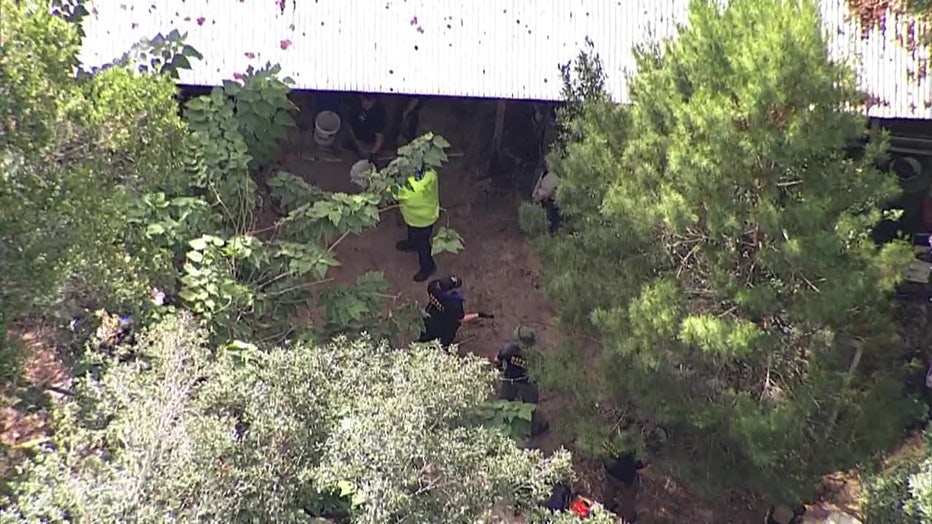 Bill Mansfield III believes his uncle may have pointed authorities to more remains.

"I want to find out if they found anything and how old it is," he said, adding, if Gary Mansfield did tell authorities about more remains, he wants to know why it took so long. "Why didn't he give these people their family members back 40 years ago if he knew them bodies were there?"

Billy Mansfield Jr., was charged with murdering at least five women between 1975 and 1980. Two of the four victims in Florida have been identified. The fifth was in California. 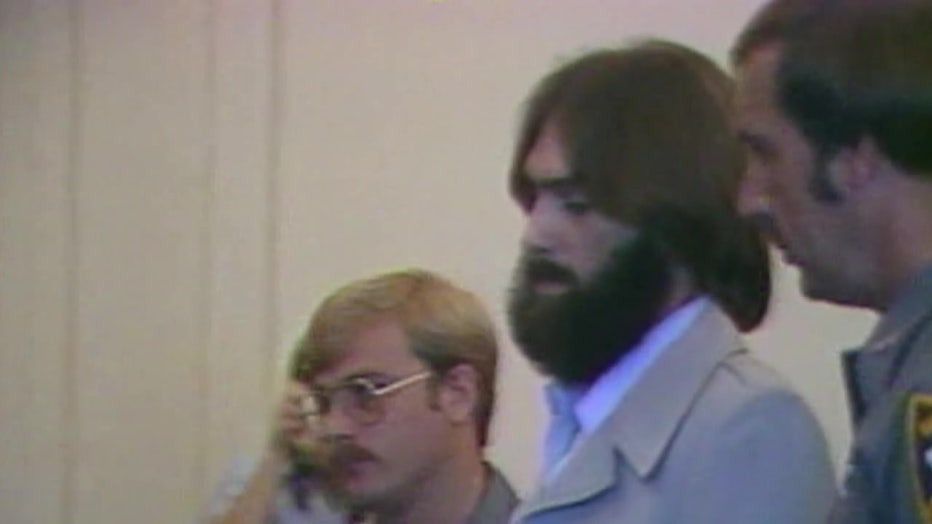 Mansfield, Jr., initially claimed he was innocent before eventually changing his plea to guilty as part of a plea agreement. Although prosecutors believed they could have secured a guilty verdict and death sentence, the judge at the time told FOX 13 he accepted the plea deal because the evidence was almost entirely circumstantial.

To this day, Bill Mansfield III, who now lives in Michigan, thinks his father is innocent and pleaded guilty to avoid the death penalty. He wonders if any new evidence could lead authorities to a different suspect. 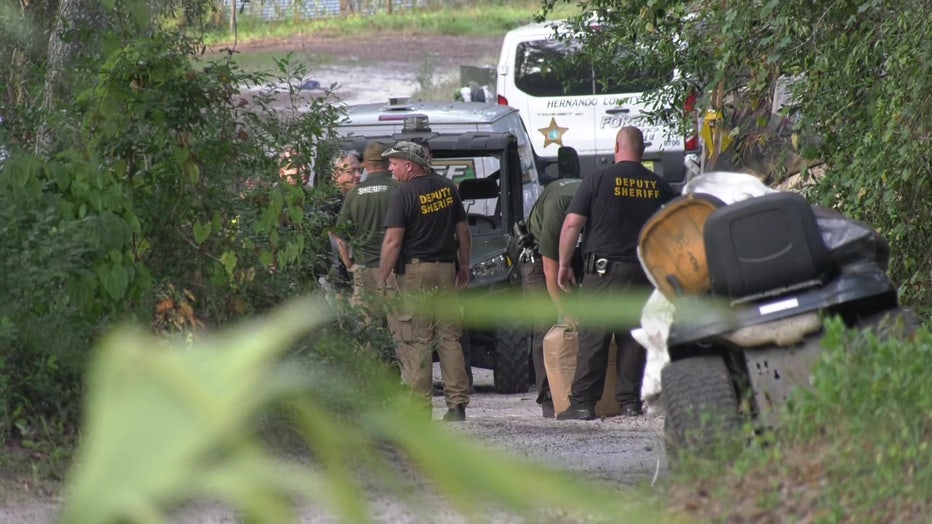 "Instead of the difficult part about it, there's a positive part about it. That's what I've been trying to think about is the fact that that, well, maybe dad could get out of prison because he didn't do what they're saying he did," he said.

As of late Thursday afternoon, investigators still had not revealed what evidence they found.