Italian town of Cammarata giving away homes for free

New owners can transform the free building into a private house, hotel or even a restaurant, but they must agree to renovate it.

CAMMARATA, Sicily - A quaint Sicilian village has joined other Italian communities in the fight to restore their once-thriving communities by giving away property for either next to nothing or free — but there’s a catch.

Cammarata, located in the center of Sicily in southern Italy, is offering empty homes in its historic center for free to those who are willing to renovate the property.

The village was developed around a castle and has the features of a medieval village, but in recent years has suffered a population decline resulting in many buildings left abandoned, according to the town’s website.

“I can't stand to see this gorgeous, old historical center empty and turn into a ruin. It hurts me," Cammarata Mayor Vincenzo Giambrone told CNN.

Giambrone continued: "The owners are oblivious to the damage they cause when they ditch their homes and refuse to restyle their ancient dwellings. It leaves a deep scar on the townscape with the risk of dangerous collapses."

Giambrone told the website that there are roughly a dozen empty stone buildings that are currently available and “more to come shortly.” There are at least 100 other abandoned homes located in the town’s most ancient part, CNN reported.

The conditions as part of the free property deal include renovating the building within three years of purchase and paying a 5,000 euro ($5,534 USD) deposit, which will be returned once the work is completed, according to CNN. Interested buyers will also have to present a refurbishment proposal for the property in question.

New owners can transform the buildings into a private house, hotel, shop or even a restaurant, according to the town’s website.

Young couples with children will receive priority over all potential buyers, and those who move to Cammarata and have a baby will even receive a 1,000 euro ($1,106 USD) bonus, CNN reports.

Giambrone, who has spent the past three years convincing owners to hand over their crumbling, abandoned buildings to newcomers for free, wants the town to be a “lively, vibrant place” once again, according to CNN.

"Now new buyers can finally step in to secure these crumbly walls and revive the historical area," Giambrone told CNN of his hometown. 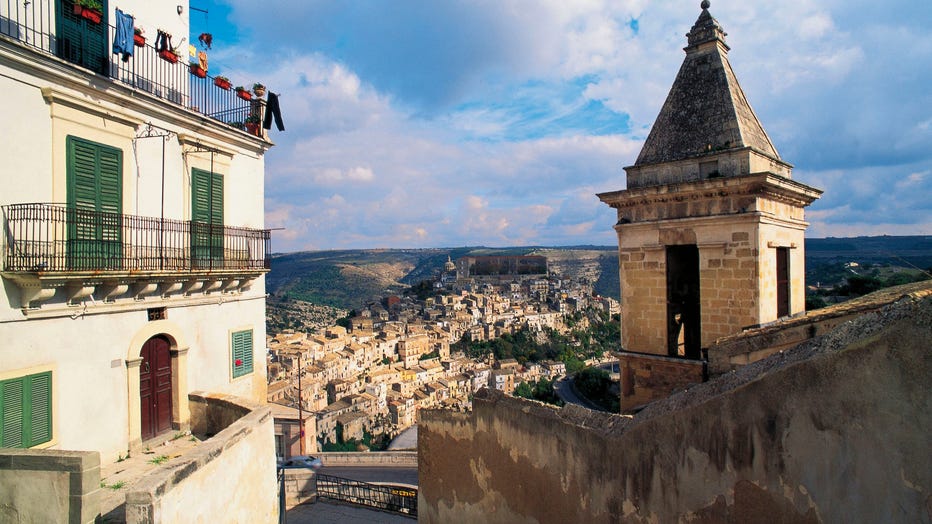 Just a short drive away, the town of Mussomeli also began selling abandoned properties for about 1 euro earlier this year to buyers who agree to renovate within 365 days. Other rural Italian towns have taken the same approach to solving their housing problems, including the city of Sambuca, as locals relocate to more urban areas.