A quaint town in southern Italy with thermal spas, hiking and mountaintop views is hoping to give new life to some of its old homes — and in many cases, for as little as $12,000 with a negotiable sale price.

Latronico, home to nearly 4,000 residents, is located in the southern region of Basilicata at the foot of Monte Alpi. It also sits in the middle of the Pollino National Park, the country’s largest national park.

The picturesque town enjoys mild summers, sitting at almost 900 meters (~2,953 feet) above sea level. It’s also a quick drive to the Mediterranean coast, allowing mountain trekking and a visit to the sea in the same day.

Latronico Deputy Mayor Vincenzo Castellano said that while the town has many opportunities to be in nature, it’s also "very well connected." Castellano was born in Latronico’s historic center and has served in his current role since 2017.

"You can take the best things out of the two worlds — from the work and from the living in an area where there is no traffic, there’s no pollution," he added. 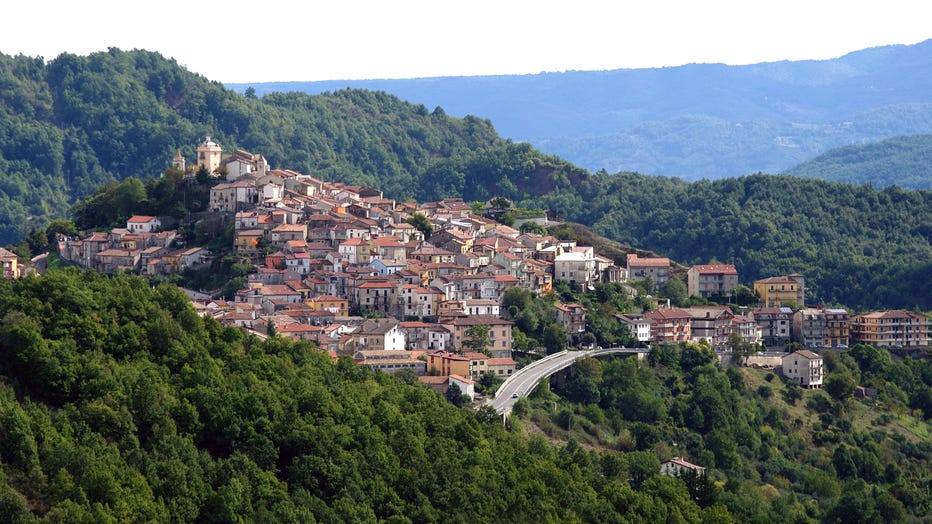 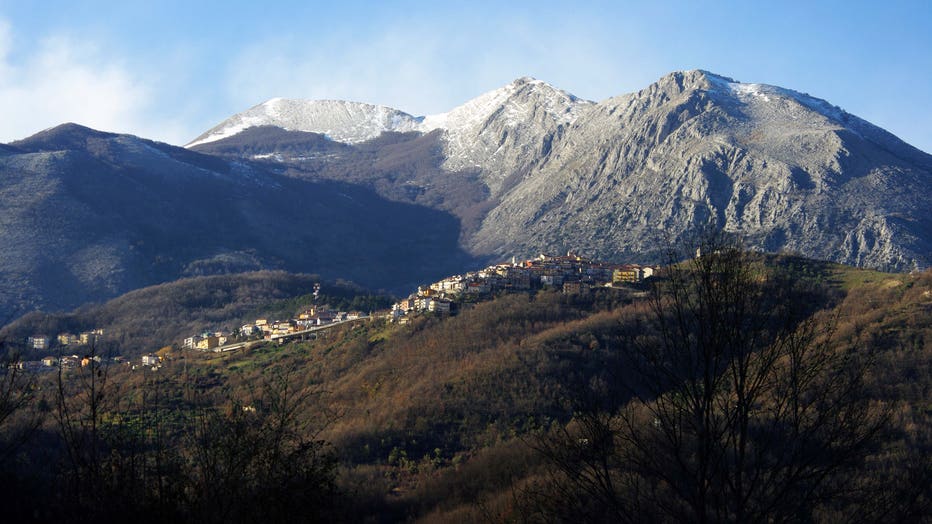 The town is at the foot of Monte Alpi. It also sits in the middle of the Pollino National Park, the country’s largest national park. (Photo credit: Provided / Latronico via Vincenzo Castellano)

Italy has one of the world’s oldest populations. Like many villages throughout the country, Latronico has faced a population decline in recent years with many of its residents either dying or moving elsewhere in search of jobs — often abroad.

Some Italian towns have made headlines by offering old homes and buildings for just €1 in an effort to restore them and repopulate the area. But rather than selling them for next to nothing, Latronico lets the sellers decide the sale price.

The town has a website called "Your House in Latronico" to help older owners connect with potential buyers, as well as renters. Interested buyers can view photos of the homes, some of which come empty, partly furnished or even fully furnished, and get directly in touch with the owner. 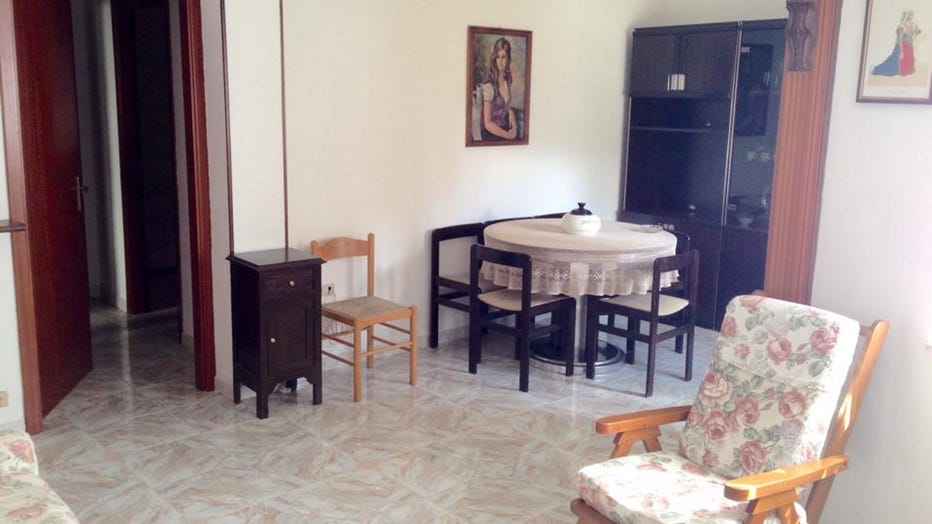 The current homes for sale in Latronico, Italy, vary in price and condition, with some fully furnished and others in need of restoration work. (Photo credit: Provided / Latronico via Vincenzo Castellano) 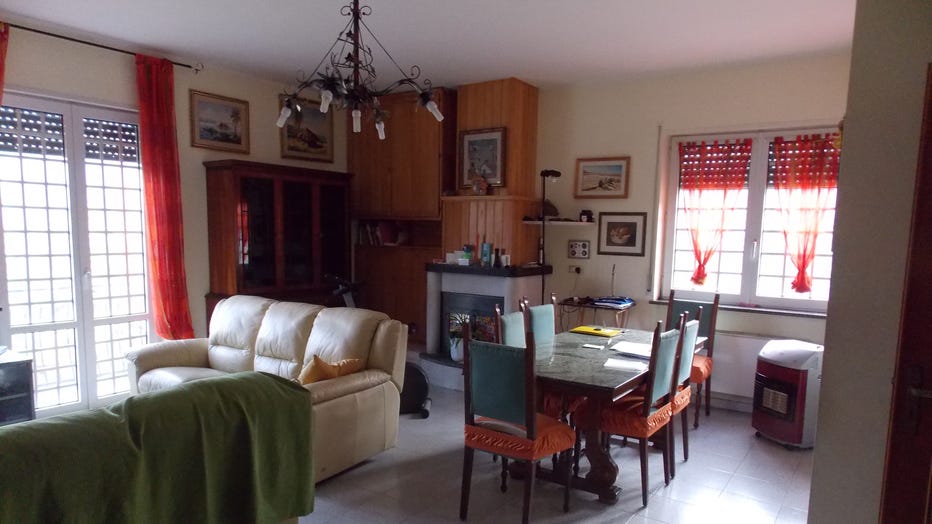 As a further incentive, anyone who spends at least €20,000 euros restoring their new property in Latronico doesn’t have to pay taxes for 10 years. The country at large also offers other motives to come and live, including a flat 7% tax for new resident retirees.

Many of the sellers are not English speakers, so Castellano said the town officials are available to help with communication and can act as an intermediary for negotiations if needed.

"The important thing is that the price is shown on the site. When you go to make a negotiation, it could go a little bit down," he said.

Anyone who visits will notice the local dialect is a mix of Italian, French, Spanish, Greek and Latin, a result of its rich history. It also has many local traditions throughout the year.

One is the pig slaughter, a custom dating back 100 years ago — where it once was the main dish all year and everything from the animal was used.

In the summer, the town comes "very alive" with many activities happening in the main square.

For wine lovers, grape harvesting happens in the fall with a sweet payoff in the winter.

"You walk the little roads in Latronico and you can smell the wine," Castellano said. "In late December, you can taste the wine of the new year."