ORLANDO, Fla. - When FOX 13 last spoke with Jennifer Kesse’s father Drew in March 2019, he and his wife Joyce had just settled with the Orlando Police Department to receive their missing daughter’s case file, which was jam-packed with 16,000 pages of notes, videos and photos.

They spent the last 18 months pouring over every detail with a fine-tooth comb with their private investigator. But one series of photos caught their attention.

“There are about 150 different photos of the car overall, where we only saw three or four of the car up until that point,” Kesse said.

Jennifer Kesse was reported missing after she didn’t show up to work on the morning of January 24, 2006. Her black Chevy Malibu was found abandoned one mile away from her home. Drew Kesse believes, the markings on the hood, show signs of a violent struggle.

“If you look really close, it almost looks like someone was slammed down over the front hood, driver’s side like onto the hood, and then almost pulled off of it. With fingertips and all,” Drew Kesse said. “I just got chills saying that.” 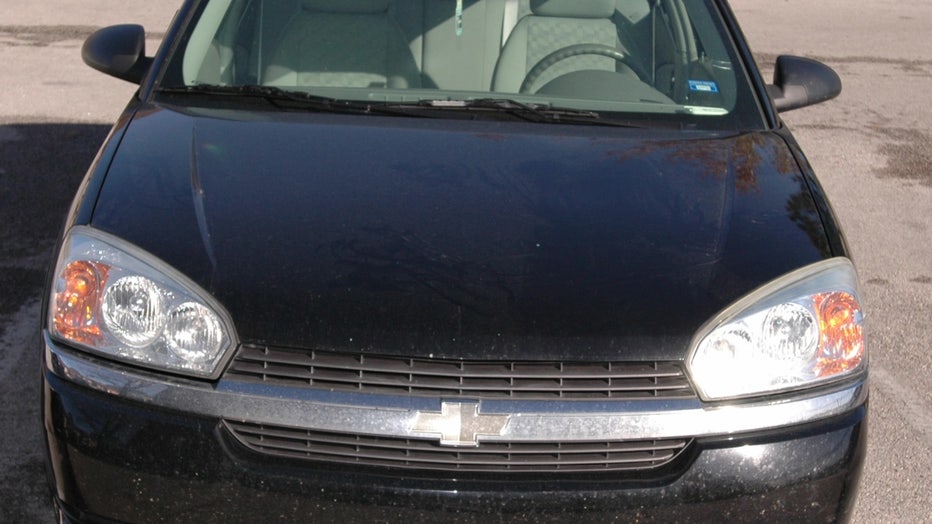 Jennifer Kesse disappeared on Jan. 24, 2006. Her Black Chevy Malibu was found abandoned one mile away from her home in Orlando. (Drew Kesse)

In the files, investigators suspected a struggle on the hood of Kesse's car when they discovered the vehicle.

“As we read the files, the detectives on the scene say to the crime scene technicians, it seems as though there was a struggle on the hood, please see what you can do with that,” he said. 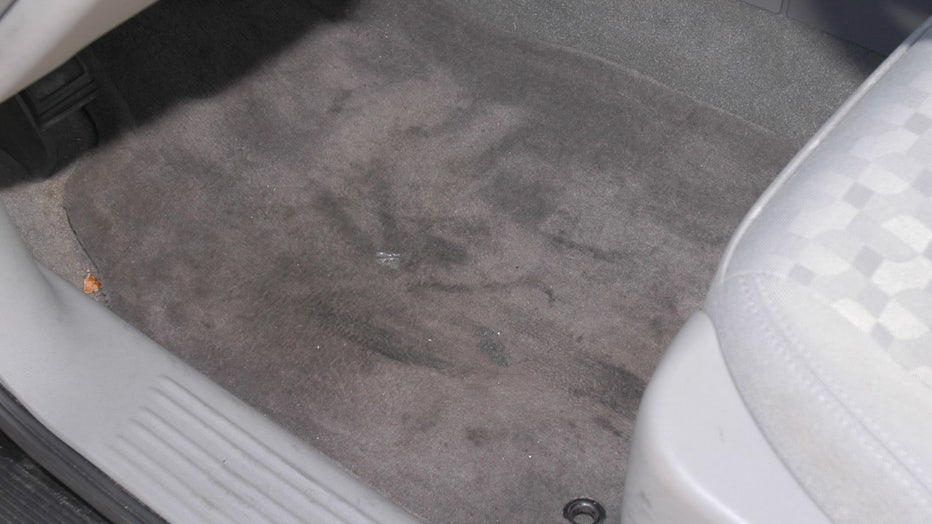 Investigators also uncovered a previously unseen fingerprint belonging to the victim, as well as a large boot print near the gas pedal. The family is hoping that by sharing these photos with the public, someone will come forward with information.

“We’re not in a direction of Jennifer yet,” Drew Kesse said. “It’s going to take time. Unless someone just steps up and says, enough is enough. And that would be a really good thing.” 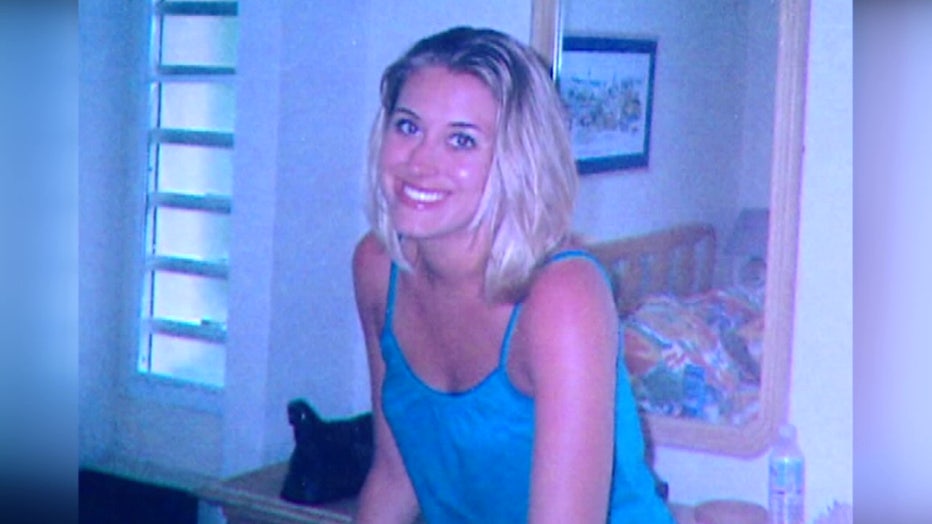 Drew Kesse says a part of the settlement required the police department to hand over all of the files over a four-month period.

He says 18 months have passed, and he’s still receiving files.