Influential people who died in 2020

In a year defined by a devastating pandemic, the world lost iconic defenders of civil rights, great athletes and entertainers who helped define their genres.

LOS ANGELES - Jeremy Bulloch, the actor who donned the iconic Boba Fett armor in the original "Star Wars" trilogy, has died. He was 75.

Bulloch’s website confirmed the death writing that he had died of health complications, including several years living with Parkinson’s disease.

"He spent his final weeks in the wonderful care of staff at St George's Hospital in Tooting, close to the house where he and his wife Maureen had lived together for more than fifty years," the website read.

Daniel Logan, the actor who portrayed young Boba Fett in the 2002’s "Star Wars Episode II: Attack of the Clones" posted a photo of him and Bulloch on Instagram writing, "It brings me to tears to announce Jeremy Bulloch has past (sic) away."

"I’ll love you forever!! Conventions won’t be the same without you. May the force be with you always," Logan wrote. 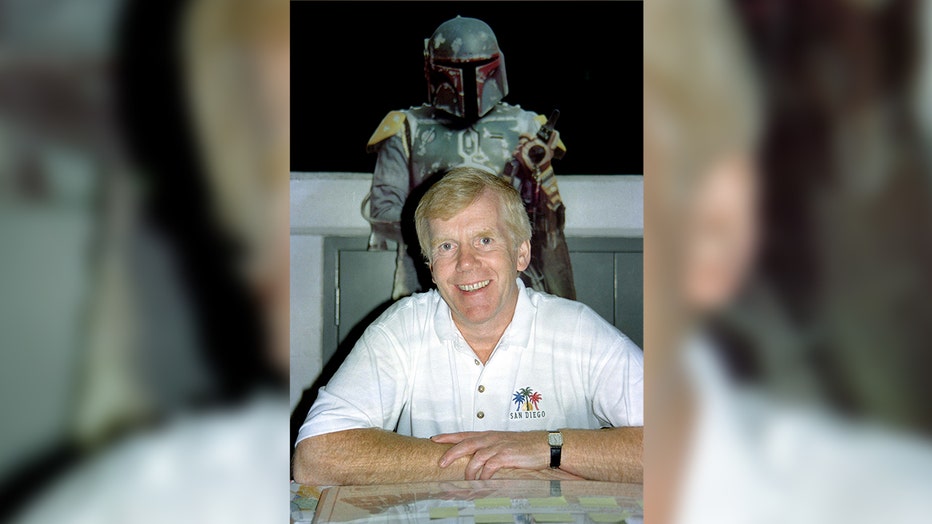 Bulloch was born in Leicestershire, England in 1945. He eventually would go on to act in television commercials before entering a career in film. He is best known as the man behind the legendary Boba Fett armor in "The Empire Strikes Back" and "Return of the Jedi."

While he wore the costume, Bulloch was not the voice of the character.

Actor Jason Wingreen, who gave voice to Boba Fett in "The Empire Strikes Back," died in 2016.

Boba Fett has also been portrayed by Temuera Morrison who recently revived the character in "The Mandalorian" series on Disney+.