FOX’s new series, 'Joe Millionaire: For Richer or Poor,' features two single men with one difference: one is a millionaire, and the other is not.

Los Angeles - FOX captivated audiences back in 2003 with one of the network’s most-watched dating shows, "Joe Millionaire."

Now, nearly two decades later, the show is back on television screens — but with a twist.

The new series, "Joe Millionaire: For Richer or Poor," premiered Jan. 6, and features two single men this time, with one difference: one is a millionaire, and the other is not. 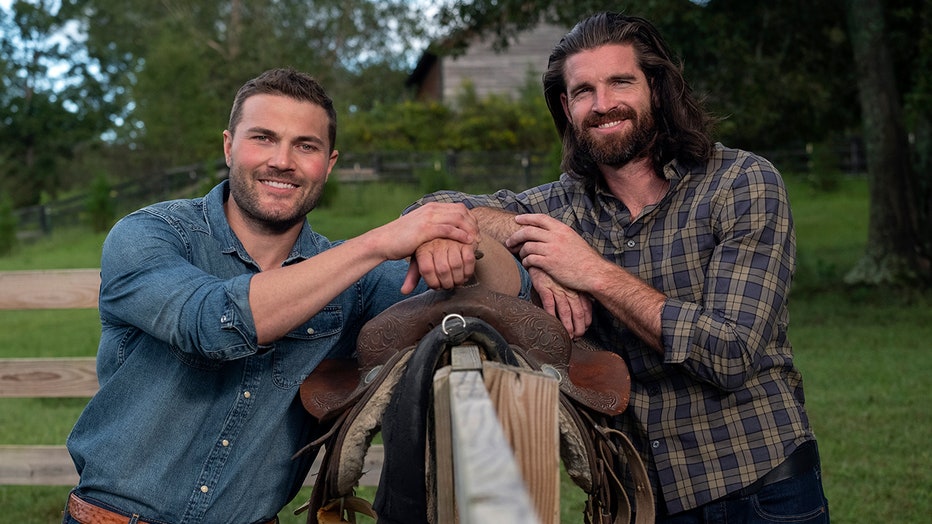 Martin Andrew, the host of the reality show, told FOX Television Stations Group that its two bachelors Steve McBee and Kurt Sowers are actually quite similar despite their differences in wealth.

"They’re both CEOs — one’s in farming, one’s in construction — but these gentlemen are both very hard workers, great personalities and they were absolutely there for the right reasons. They were there to find true love," Andrew said. "They were like sons to me. They really were, and I can’t say enough good things about them."

But, as love connections are made and each guy finds his perfect match, the women must ask themselves what is more important: Love or money? 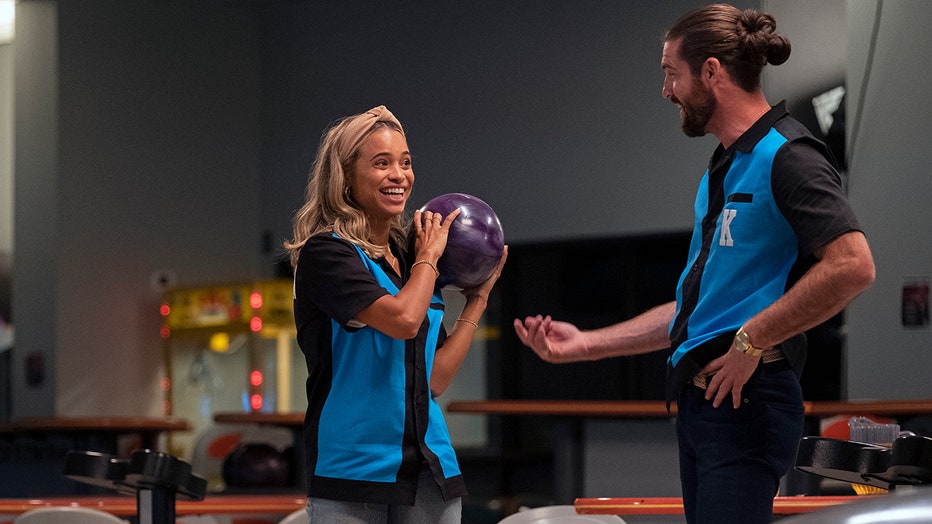 "I couldn’t believe what I had gotten myself into," laughed Andrew, who has appeared in the films "Oceans 13," "Domino," and "White Coats." "There’s a lot of drama where there are the group dates. Everyone’s fighting for the gentlemen's attention."

Meanwhile, the men must also mutually agree on which women continue forward in the competition for love, and which women are ultimately sent home.

"During that elimination process, I’m sort of in the wings with them as they're making their decisions, and it did, it got tougher as it went along," Andrew added. "What I will say is this — I was there for the whole duration of this thing, and often was the case that I thought I figured this one out, and I couldn’t figure it out. I couldn’t imagine what the end was going to be, and I was right there for the whole thing."

In Thursday’s new episode, Andrew said things will turn messy when the ladies go on a gold-digging competition to receive coveted one-on-one time with the men.

"I think for the viewing public, you’ll be guessing all the way through this thing. It will be twists and turns throughout, and it’s quite the climax," he added. "There were some moments there that I was absolutely shocked, appalled if you will and you’ll get to see them."

Andrew concluded: "We have tons of stuff coming up, all kinds of situations and mayhem does ensue."

"Joe Millionaire: For Richer or Poorer" airs Thursday evenings on FOX. Tubi is owned by the FOX Corporation.

About the writer: Stephanie Weaver is a Los Angeles-based journalist. She is a host of the national streaming show, LiveNOW from FOX , and is a digital reporter for FOX TV. Find her on Facebook and Instagram at @StephWeaverTV