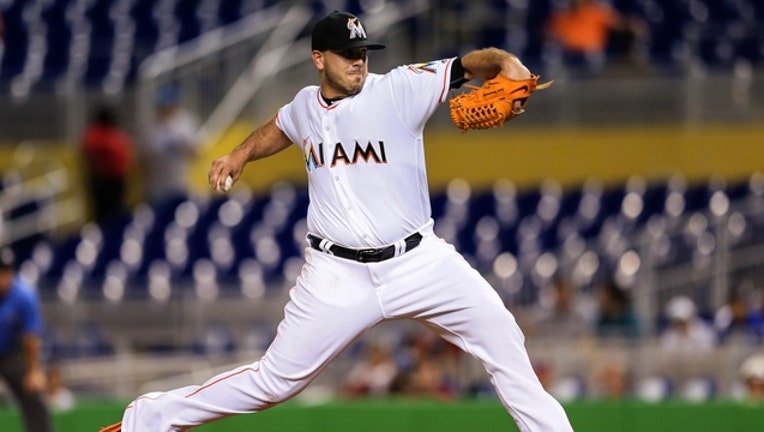 MIAMI (AP) - Toxicology reports show Miami Marlins pitcher Jose Fernandez had cocaine and alcohol in his system when his boat crashed into a Miami Beach jetty.

The cause of death was listed as "boat crash" in the autopsy report released Saturday by the Miami-Dade County Medical Examiner's Office.

Associate Medical Examiner Kenneth Hutchins wrote in the report that the 24-year-old Fernandez had suffered blunt force injuries to his head and body.

Toxicology reports show both men also had alcohol in their systems, while Rivero also had cocaine detectable in his system.