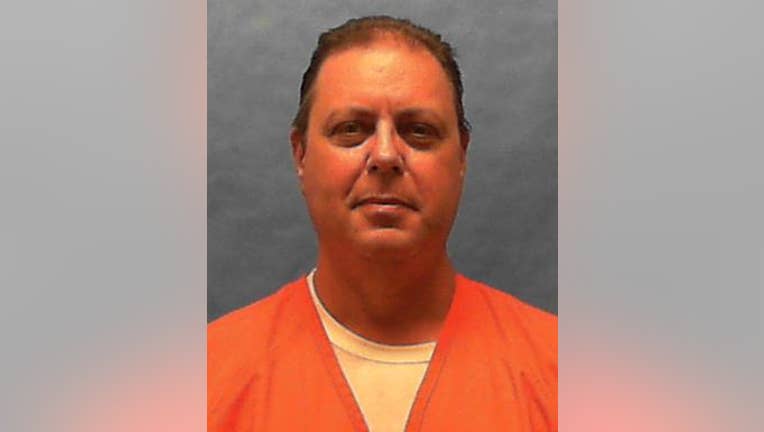 Joseph Smith (Provided by the Florida Department of Corrections)

RAIFORD, Fla. - The man convicted of murdering 11-year-old Carlie Brucia back in 2004 – a case that drew national attention – has died in custody, authorities said.

The State Attorney's Office said Joseph Smith died Monday. A statement provided by Ed Brodsky's office did not give a cause of death. He was being held at Union Correctional Institution in Raiford, Florida, according to Department of Corrections records.

'While nothing can bring back Carlie. we are grateful that her family, her friends, and the entire Sarasota community will finally have closure and will not have to endure any further court proceedings to bring Smith to justice," the press release said.

For Carlie's father, Joseph, he told FOX 13 he was "elated" when he heard of Smith's passing.

"I feel wonderful," he said. "It’s long overdue. The inept and corrupt criminal justice system could not get it done, so the natural order of things finally took care of it."

Smith was convicted of abducting Carlie from a Sarasota car wash in 2004. The Brucia case drew widespread attention, in part, because a surveillance camera showed Smith grabbing the girl by the arm and leading her away from the Evie's Car Wash on Bee Ridge Road on February 1, 2004. 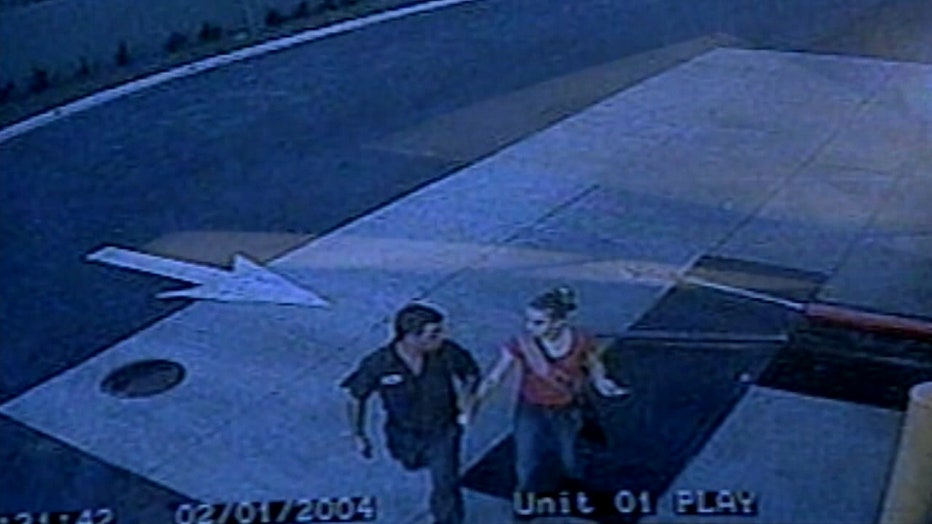 Carlie's body was found four days later behind Central Church of Christ on Proctor Road. She was naked from the waist down except for a sock on her foot, and a medical examiner said she was sexually assaulted while she was still alive and died of strangulation, according to a brief filed in the Supreme Court by Attorney General Pam Bondi’s office.

A jury later convicted Smith of Carlie's murder and sentenced him to death. 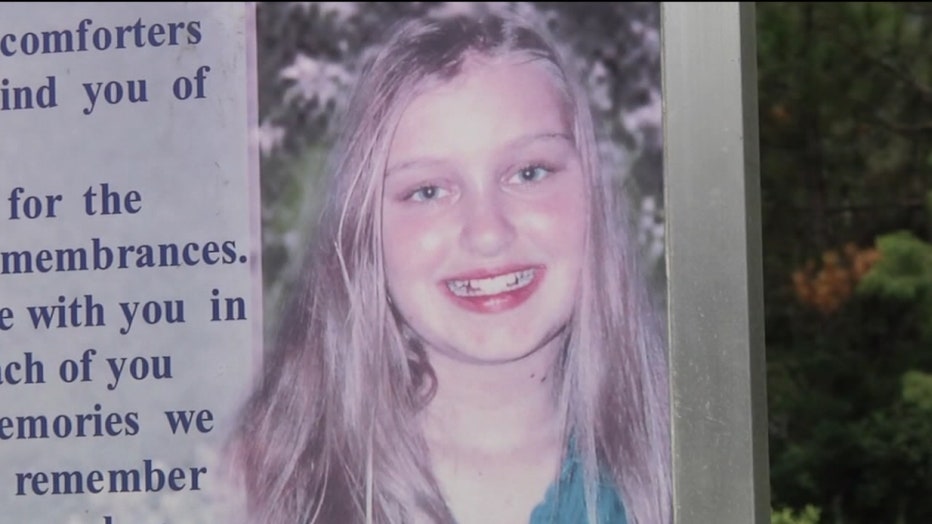 In March 2021, the attorney general’s office acknowledged that convicted killer Joseph Smith should receive a new sentencing hearing. It was the latest in a series of legal twists. A circuit judge in April 2020 resentenced Smith to death, but the Supreme Court subsequently issued rulings in two other cases that called that sentence into question.

"The inept and corrupt criminal justice system could not get it done, so the natural order of things finally took care of it

In a three-page filing this year, the attorney general’s office made clear it was begrudgingly acknowledging that Smith’s case should be sent back to the circuit court for a new sentencing hearing. The move would not have affected Smith’s conviction in the murder and sexual assault of Brucia.

"I feel so let down by the system because Joseph Smith was on parole before he got to my daughter and he was supposed to go back to jail for five years if he violated," Joseph Brucia said. "He did violate. He was quote passed out with a bag of cocaine in a parking lot. Instead of them giving the consequence that they said they would, they gave him drug offender probation. Which is just semantics and that’s why my daughter is not here today."

"Then they drag this thing on from 2005 to 2021 and still going and it’s not even done yet," he added. "So, I have a lot of venom and disdain for the criminal justice system."

A memorial garden was created for Carlie, located on Proctor Road. Joseph said it's a reminder to children to use the buddy system.

"My family and I, we talk about her and we have photos of her all around the house," Joseph said. "She’s in our hearts and minds all the time."