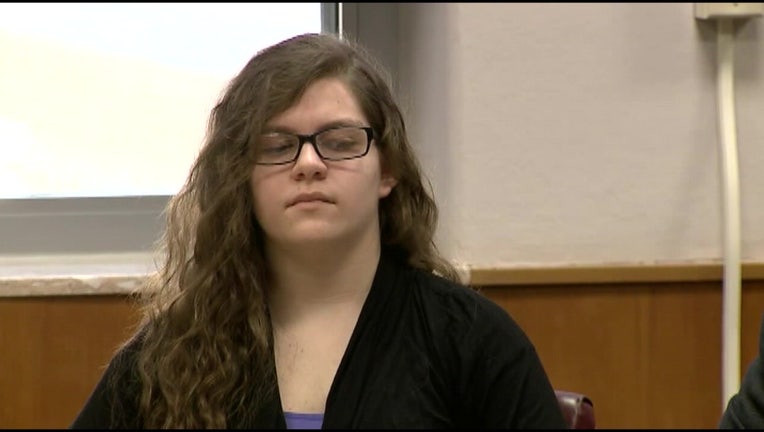 Anissa Weier and her friend Morgan Geyser lured classmate Payton Leutner into a park May 2014 where Geyser stabbed Leutner multiple times as Weier encouraged Geyser to inflict the injuries. Weier was sentenced to 25 years in a mental institute in 201

MADISON, Wis. - A Wisconsin judge on Thursday ordered the release of a woman convicted of stabbing her classmate to please the Slender Man character in 2014.

Nineteen-year-old Anissa Weier asked Waukesha County Judge Michael Bohren this year to release her from the Winnebago Mental Health Institute, arguing she was no longer a threat to anyone.

Bohren agreed during a hearing Thursday, though she won't be released immediately. Bohren ordered the state to prepare a release plan. He gave state officials 60 days. Meanwhile, Weier will return to the mental health facility. A hearing is set for Sept. Sept. 10.

Weier and her friend Morgan Geyser lured classmate Payton Leutner into a Waukesha park in May 2014 following a sleepover. Geyser stabbed Leutner multiple times as Weier encouraged Geyser to inflict the injuries. 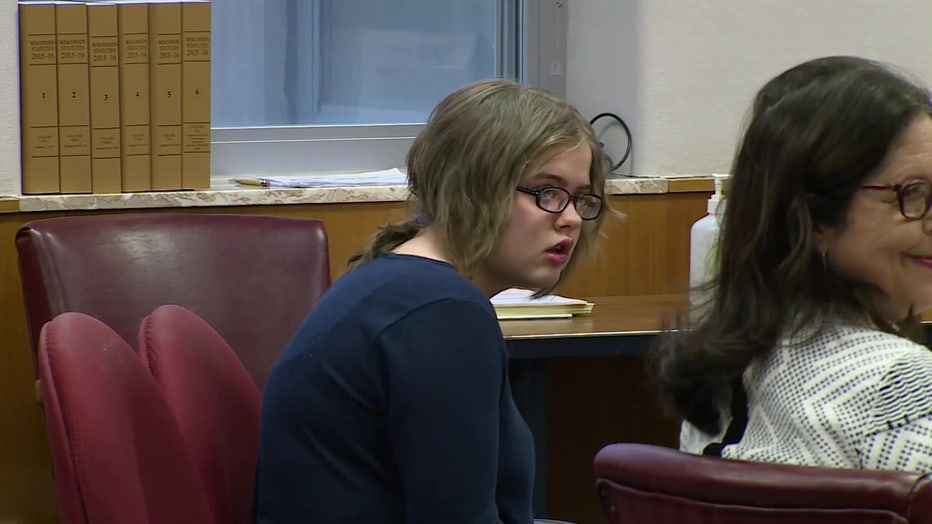 Morgan Geyser pleaded guilty to attempted first-degree intentional homicide in a deal with prosecutors to avoid prison. She was found not guilty by reason of mental disease or defect and ordered to spend 40 years in a mental health institution becaus

All three girls were 12 years old at the time.

Leutner barely survived her wounds. Weier and Geyser told investigators that they stabbed her because they thought Slender Man was real and attacking Leutner would make them his servants and keep him from killing their families.

Bohren sentenced Weier in December 2017 to 25 years at Winnebago. Geyser is serving a maximum 40-year-old sentence at a mental health facility.

Weier petitioned Bohren for conditional release in March, saying she had exhausted all her options for treatment at Winnebago and she needed to rejoin society. Prosecutors countered that Weier remains dangerous and will have a hard time making friends outside the institution, which could lead her to associate with mentally disturbed people.