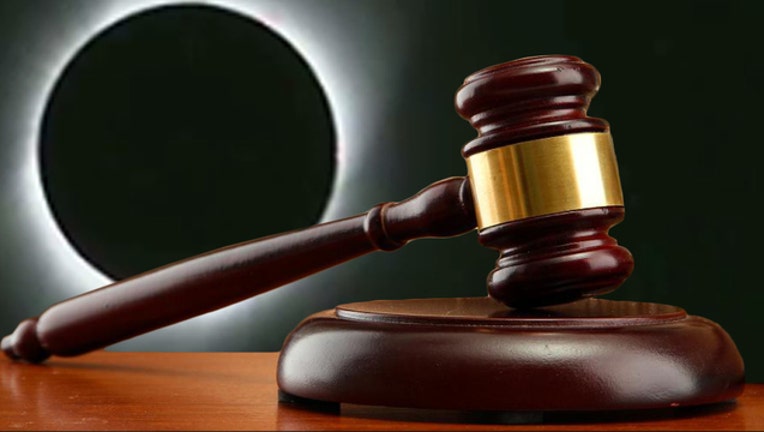 TAMPA (FOX 13) - A U.S. district judge in Tampa quoted poet William Wordsworth, Carly Simon, and Borodin’s opera, Prince Igor in denying a request to delay a trial because a witness to the state planned to watch the solar eclipse.

U.S. Middle District of Florida Judge Steven D. Merryday wrote in his three-page decision, the Assistant United States Attorney who made the request “boldly moves (where no AUSA has moved before) to postpone a trial.”

The request apparently came after an agent of the Bureau of Alcohol, Tobacco, Firearms, and Explosives – a witness in this particular case – had pre-paid for a trip to the path of totality of the solar eclipse.

Leading up to his decision to deny the request, Judge Merryday acknowledged the human fascination with solar eclipses, pointing to an eclipse predicting disaster for Prince Igor’s military in Borodin’s opera, and to lyrics of Carly Simon’s “You’re So Vain” saying the appearance of a former suitor, rumored to be Warren Beatty, at a solar eclipse was proof of his vanity.

And the judge didn’t stop there. In his decision, he also quoted poet a William Wordsworth 1820 sonnet and recalled Greek historian Herodotus’ report of a war being suspended when a solar eclipse was taken as an omen from the gods.

The judge also cited the National Aeronautics and Space Administration to say total solar eclipses are not as rare as Americans think.

Finally, in his most relatable point about the case, the judge listed the many parties whose lives would have to be rearranged in order to allow “one person’s aspiration to view a “total” solar eclipse for no more than two minutes and forty-two seconds.”

“In any particular month, about four-hundred actions pend before each active district judge in the Middle District of Florida; each action typically involves several lawyers, at least two parties, and an array of witnesses. A trial prompts the clerk to summon scores of potential jurors. The present motion proposes to subordinate the time and resources of the court, of the opposing counsel, of the witnesses, and of the jurors,” the judge wrote.

He finished by saying the agent knew the trial was imminent, so pre-paying for an eclipse-viewing opportunity was a risky bet to make.

“This time, unlike Carly Simon’s former suitor, whose “horse, naturally, won,” this bettor’s horse has — naturally — lost. The motion (Doc. 31) is DENIED.”