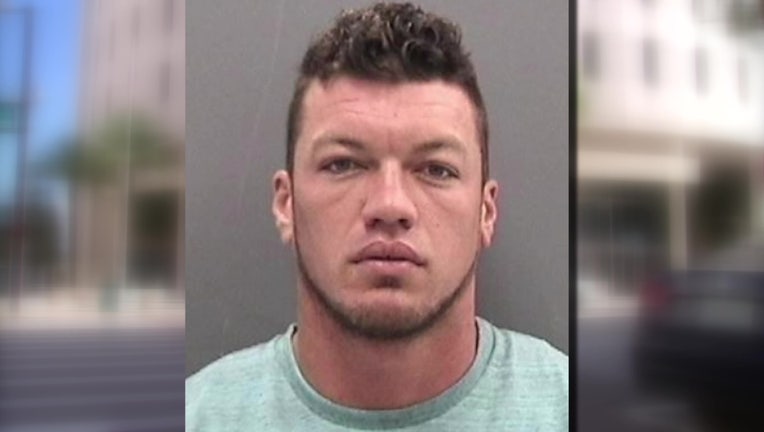 TAMPA, Fla. - A man who once pleaded guilty to felony false imprisonment and misdemeanor domestic violence against his ex-girlfriend, and is now accused of similar acts against his new girlfriend, was put on house arrested because, according to Hillsborough County Judge Nick Nazaretian, "we're supposed to be inside anyway."

The judge was referring to Hillsborough County's "safer-at-home" order which aims to stop the spread of COVID-19.

Last May, Robert Marve was involved in an incident with his then-girlfriend. He pleaded guilty to a felony count of false imprisonment and a misdemeanor charge of domestic violence in exchange for 36 months of probation.

Marve, a former football player at Plant High School and then the University of Miami, was back in court this week. Prosecutor Christine Brown said Marve hit and choked another girlfriend and she wants him thrown in jail.

However, defense attorney Daniel Fernandez said the charges are drummed up from a scorned woman.

“Two months later, these charges come up and only after they had broken up,” Fernandez explained.

Brown pushed back saying there is a pattern.

“These are women who are subjects of his abuse and that are afraid of him and it took them a lot of courage to come forward,” Brown said.

While the legal wrangling was going on inside the courtroom, the chaos of the coronavirus pandemic still seeped in. 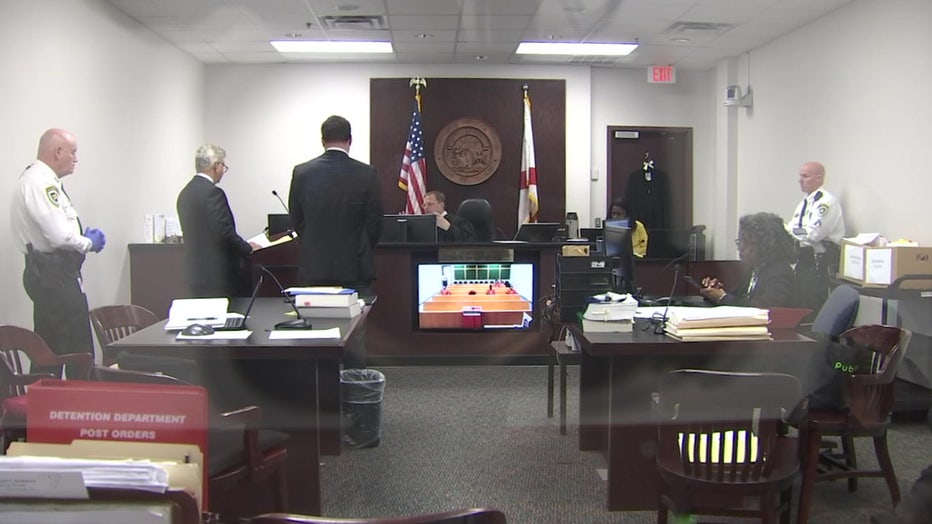 Brown practiced social distancing by making her appearance by phone. As she argued her case from home you could hear a child asking for “mommy” in the background.

While the entire country self-isolates at home to contain the spread of COVID-19, Hillsborough County Judge Nick Nazaretian decided Marve will do the same and skip jail for now.

”l’m going to put you on house arrest,” Nazaretian said. “I’m going to play it safe and that’s the thing to do since we're supposed to be inside anyway and that’s ultimately what we’re promoting in America right now.”