TAMPA, Fla. - Defendant BJ Dreggors has been waiting months to plead guilty and he finally got to do it. The last time he tried to, he was in the doghouse with the judge had to apologize.

Back on June 15, Dreggors – who is facing fraud and petty theft charges for trying to pass bogus checks – was waiting on Zoom for his case to be called. He forgot his phone camera was on and decided to pass the time by doing drugs.

The judge never saw it, but others did. The prosecutor involved in the case recorded it.

Weeks later and with a plea deal on the table, Dreggors came face to face with Judge Michael Williams again and it didn’t go well. 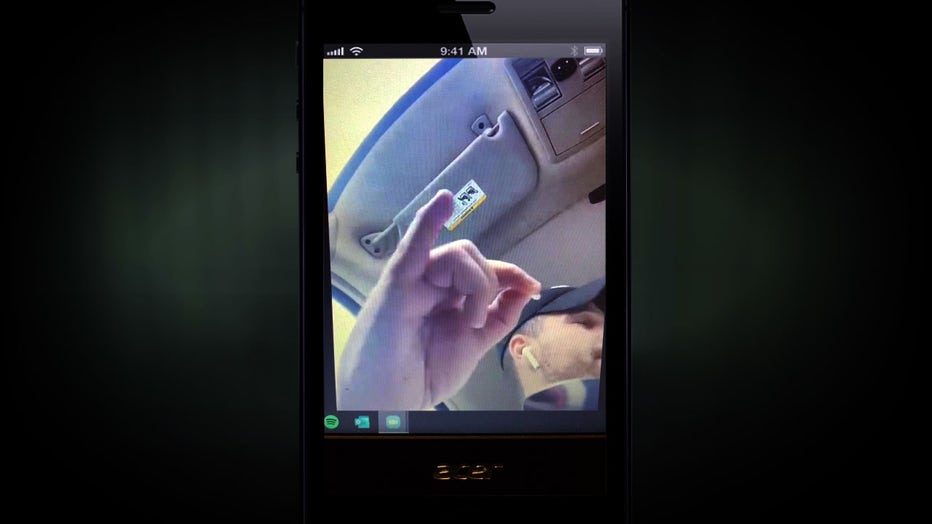 "In my conversations with him, he's been entirely professional, respectful, and remorseful," Hall said.

After going back and forth on Dreggors’ case, the plea deal was tabled. But weeks later, Williams had a charge of heart and an idea for the Marine Corps veteran.

Dreggors’ case would now be handled by the Veterans Outreach Court in Hillsborough County. It's where low-level crimes are resolved once a year, normally at the VA, though COVID concerns
kept the case in Judge Williams’ courtroom. 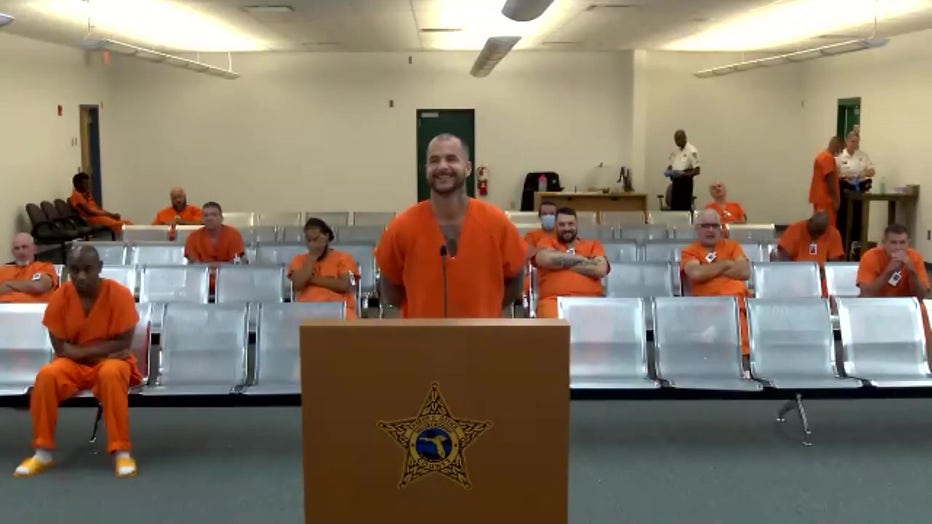 Under the deal, Dreggors would get time served, 18 months’ probation, and a big serving of encouragement on this Thanksgiving.

"Let’s have a good ending to a bad situation, OK?" Williams told Dreggors.

"Judge, I appreciate everything you've done for me sir," replied Dreggors.

Dreggors is now out of jail and plans to attend a drug treatment program.