TAMPA, Fla. - A supposed case of deadly road rage is being heard in a Hillsborough County courtroom.

Jurors heard opening arguments Tuesday in the trial of Teddy Baltimore Smith, who was charged with second-degree murder for the death of Gilbert Serna.

Tampa police Serna was to death on April 4, 2018 after spitting from the passenger side window of a pickup truck onto the car driven by Smith.

Smith got out of his car and approached Serna. Witness Karinah Robertson testified Tuesday about what she saw next.

“When I looked over it was like the driver of the BMW was talking to the passenger of the green truck, and that only happened for a few seconds,” Robertson described.

“Mr. Serna had spit on him, had called him racial names, had threatened him. Mr. Smith reacted the only way he knew how,” said public defender Elizabeth Beardsley, who argued Smith was acting in self-defense.

But prosecutors say it was not a fear for his life that drove Smith to kill. They say it was anger.

Jurors will hear from investigators, other drivers and the medical examiner. The trial resumes Wednesday at 9 a.m. 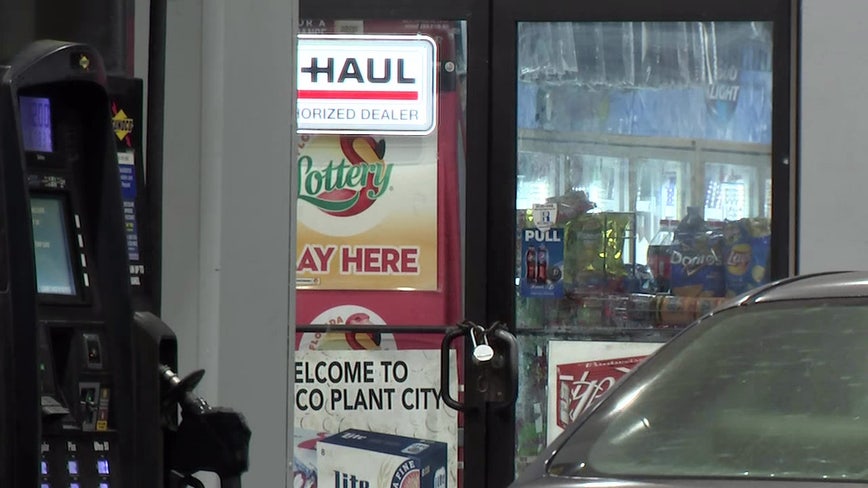