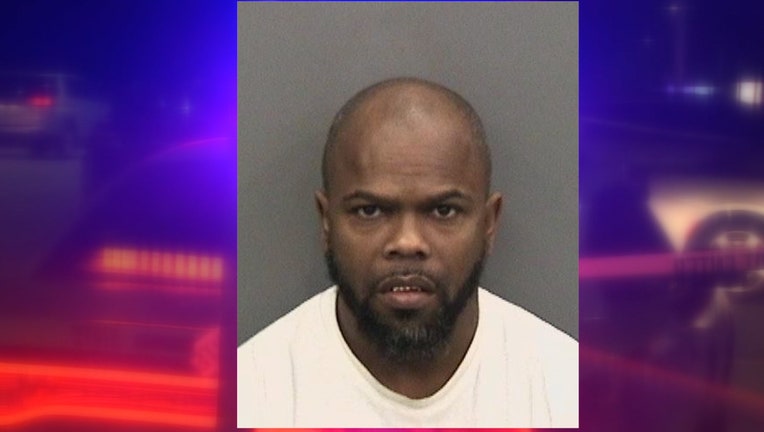 TAMPA, Fla. - A Hillsborough County judge ruled Tuesday to allow testimony on a murder suspect's previous acts to be included during next year's trial.

Back in August, the suspect, Ronald Hamilton, was watching his ex-girlfriend in the virtual hearing tell Judge Mark Wolfe about a love triangle that nearly turned deadly.

Latoya Wilson said  she was dating Hamilton when she worked as an exotic dancer. She admits cheating on Hamilton with another man, Kenneth Cotton. She says when a jealous Hamilton found out, he went looking for revenge and admitted to spraying Cotton's home with bullets.

"He was letting me know he was going to take care of this once and for all and after he did whatever he did which apparently, by his own admission, he told me he shot it up, " recalled Wilson.

It's been four years since Ronald Hamilton shot and killed a man, according to prosecutors, and the court is still trying to decide what evidence and testimony will be allowed at trial.

PREVIOUS: Judge to rule soon if accused murder's past will be heard at trial

Cotton himself told the judge about it during the same virtual hearing.

Hamilton, who is set to go to trial on an unrelated murder charge, didn't want the jury to hear about the incident, but now they will.

Judge Wolfe said the two cases are related, writing in his ruling that prosecutors had presented evidence that, "linked the ballistic evidence from the two crimes as having been committed by use of the same firearm. " That firearm was also linked to Hamilton.

But Hamilton's legal problems are far from over. While in jail, they say he threw urine at a detention deputy and got a battery charged tacked on.

During Tuesday morning's virtual hearing, the State offered him a five-year prison deal on that charge, but Hamilton's attorney said he is rejecting the deal and is set to go to trial.

Hamilton is charged with first-degree murder, battery, and armed robbery.