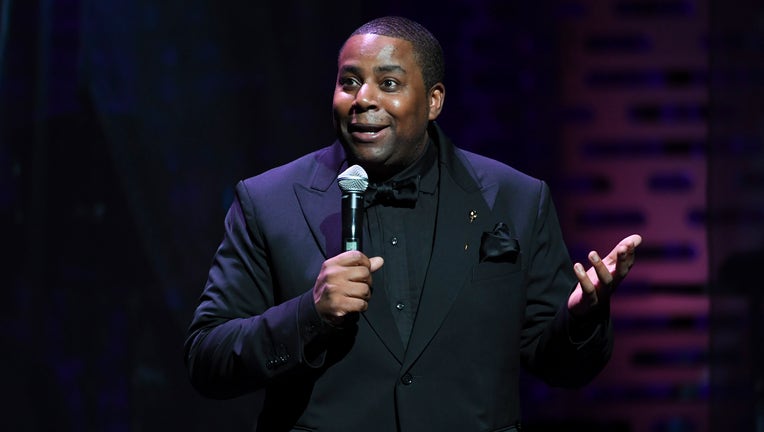 If Saturday Night Live creator Lorne Michaels retires after the show’s 50th season, will the show go on without him? Kenan Thompson isn’t so sure.

Thompson, the show’s longest running cast member, opened up about the show’s future in an interview with Charlamagne tha God. Asked about the rumor that the show will end after the 2024-2025 season, Thompson said "there could be a lot of validity to that rumor."

"50 is a good number to stop at. It's an incredible package," Thompson said.

Michaels has been the brains behind SNL since the show’s inception in 1975, minus a brief hiatus in the ‘80s. 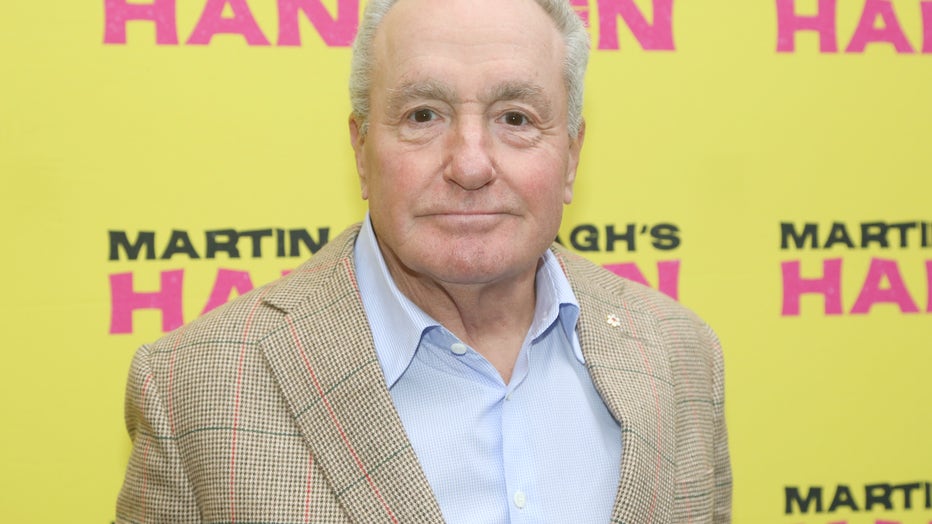 Lorne Michaels poses at the opening night of the new play "Hangmen" on Broadway at The Golden Theatre on April 21, 2022 in New York City. (Photo by Bruce Glikas/WireImage)

"He's the one that's had his touch on the whole thing," Thompson told Charlamagne. "It opens the opportunity for a lot of bulls--- to come into the game because he's such a legend that he keeps off those corporate wolves.

"At that point, you can't really do the same kind of show," Thompson continued. "They spend a lot of money on that show every week. It's an expensive show, but it's a one-of-a-kind thing. It's the only one. You know, 'Live from New York.'"