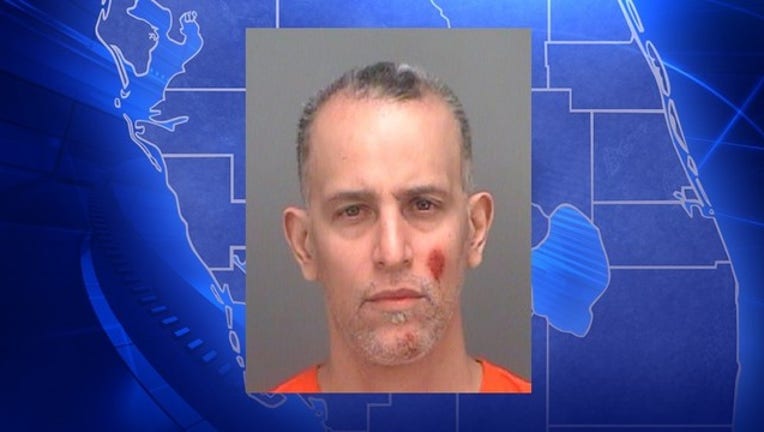 According to detectives, 46-year-old Christopher Olivo was identified as the suspect in the murders of a man and two women in Louisville, Kentucky.

He was spotted Friday evening driving on US 19 in Pinellas County. Deputies were able to stop Olivo, who was apparently wearing a ballistic vest and had an AK 47 rifle on his passenger seat.

After the murders in Louisville, authorities said Olivo fled the area with his 3-year-old daughter. She has been found safe in Hernando County.

Olivo was taken into custody and booked into the Pinellas County Jail, awaiting extradition to Kentucky. The circumstances surrounding the triple murder are unclear.