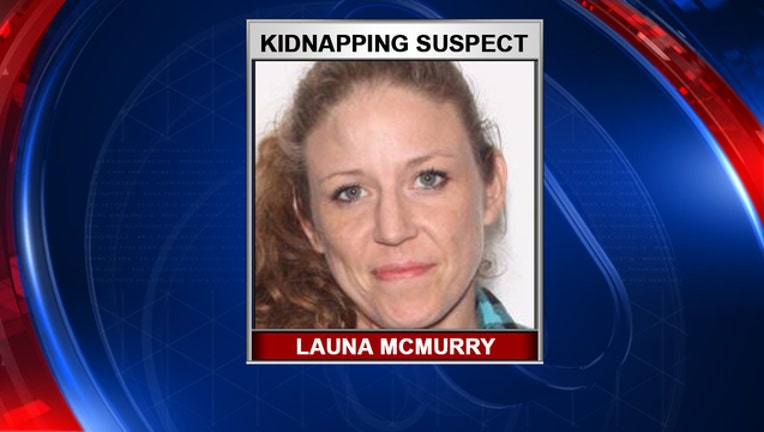 DADE CITY (FOX 13) - Pasco County deputies are searching for a woman who allegedly kidnapped, robbed and injured a man following a drug deal.

Deputies responded to the incident on Monday before midnight. According to the Pasco County Sheriff’s Office, the victim’s daughter spoke to the suspect, 34-year-old Launa McMurry, on the phone earlier. Allegedly, McMurry said she tied up the victim and would not release him until she was paid back.

Deputies said the victim was also tossed into a creek in the area of Pinkston Road in Dade City, but managed to get to a roadway and was transported to a nearby hospital. He identified McMurry as a suspect.

McMurry is described as being 5’5 feet tall and has hazel eyes and brown hair. Anyone with information on her whereabouts are asked to call 911.