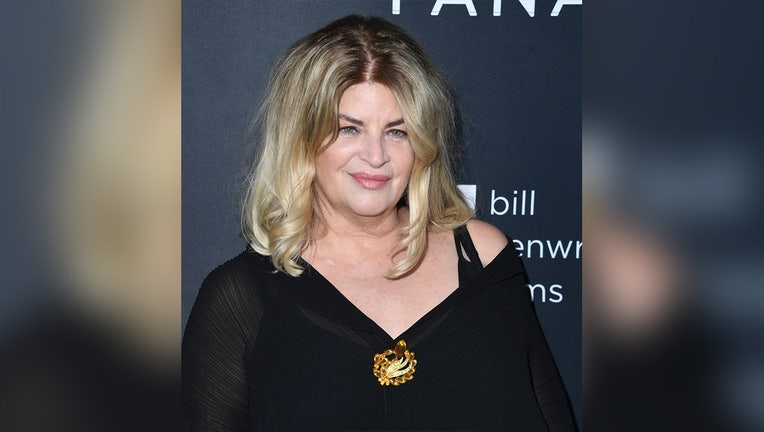 FILE - Kirstie Alley arrives at the Premiere Of Quiver Distribution's "The Fanatic" at the Egyptian Theatre on August 22, 2019, in Hollywood, California.  (Steve Granitz/WireImage)

TAMPA, Fla. - The death of actress Kirstie Alley put a spotlight on colon cancer, after her passing was attributed to the disease.

In a statement posted on social media, Alley's children announced that their mother had died from a "recently diagnosed form of cancer," which was later revealed to be colon cancer. Her children also said she was being treated at Moffitt Cancer Center in Tampa and thanked the hospital's doctors and nurses for caring for her.

"You can be completely asymptomatic and have early signs of colon cancer," said Dr. Friedman. "That's why we enact things like colon cancer screening, which is a process by which we test people who have absolutely no symptoms whatsoever. But there are also classic warning signs for colon cancer, things like rectal bleeding, change in bowel habits, abdominal pain, unexplained weight loss."

Dr. Friedman said colon cancer has a 65% survival rate across all states and the earlier it's detected, the higher the rate of survival.

"The reason to get screened is that if we detect something early, the chances of being treated and survival are much higher," he said, adding a cancer-related death of a celebrity is always said, but can serve as a reminder about taking precautions. "It does help us quite a bit just to kind of bring some recognition to the community and help people understand that almost anybody can be affected by cancer." 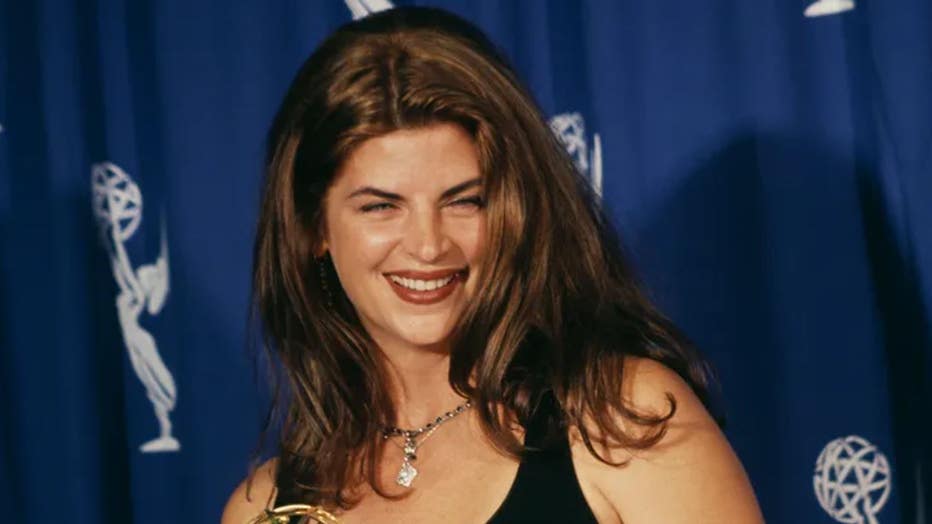 Alley, 71, had a long, award-winning Hollywood career that included starring roles in the sitcoms Cheers and Veronica's Closet, along with the Look Who's Talking movies.

She was also a long-time member of the Church of Scientology and had a home in Clearwater.

Her death struck a chord with some colon cancer survivors, including Kendrix Jones in Wesley Chapel.

"Especially around the holidays, it's just, your heart goes out to anyone that's affected by this terrible disease," said Jones.

Jones was diagnosed with colon cancer earlier this year after he went to the doctor suffering from flu-like symptoms. Doctors determined he had a tumor the size of a softball.

"I was pretty close to becoming septic," Jones said. "After the surgery, they said, if I wouldn't have come in, I had maybe a week left on the clock, I would have died."

Two surgeries and six chemo treatments later, Jones recently got to "ring the bell," when he left the hospital, signifying he's cancer-free.

"It's a whirlwind of emotions because you go to treatments and you hear the bell rings all the time," he said. "People are finishing their chemo and it's kind of like a symbol of hope, like, man, I want to get my turn? I want to be ready to ring that bell."

Jones hopes people learn from his story and the deaths of celebrities, like Alley, and to get screened, while keeping a close eye on their health.

And for those currently battling cancer:

"My message to people that are going through it is to not give up. Remain positive," said Jones, who now has a painting hanging in his house that reads, 'cancer saved my life.' "Because of the cancer, I was able to take a step back and really enjoy my family and focus on things that are important to me."